A Brief History of the American Flag

Home - General - A Brief History of the American Flag 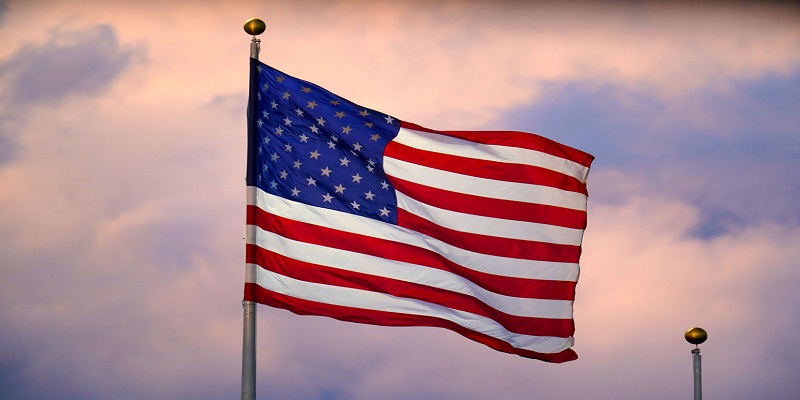 In its more than 240 years of history, the flag of the United States of America has been modified in 26 opportunities, where the version that boasted 48 stars lasted about half a century, until the incorporation of Alaska that caused to modify by adding one more star, on July 4, 1959. One year later, the last addition to the flag was that of Hawaii, bearing the 50-star mark, on July 4, 1960 and remaining in force until today.

The first American flag at the right moment of the declaration of independence, of the British colonies, the 4 of July of 1776, the country did not present an official flag, since the one that at that time was called American flag did not have official character, although the same has been used during the nation’s battle for independence.

The American flag served as the basis for the development of a later national flag. It is important to note that the first flag used by the United States was very similar to the flag of the CBIA, known as Congress Colors, Continental Colors, Cambridge Flag or even First Navy Ensign. That flag bore the version of Union Jack of the era on a blue background that owned a cross of San Andrés of white color. This flag did not have official status, although it was the first emblem before the independence would be declared.

Other theory circulating about the origin of the American flag is that it was inspired by the coat of arms of George Washington, which was of British origin. In 1777, the 2nd Continental Congress approved the resolution of the national flag, determining that the flag that had the 13 states are thirteen red and white stripes alternated and arranged horizontally, and that the union are also 13 white stars arranged on a blue rectangle, in fact, in the United States on June 14, it is celebrated the day of the flag.

Many experts are currently discussing the arrangement of such stars in the rectangular blue canton. Initially the flag began with 13 stars, increasing in the year 1795 to 15, as a result of the incorporation of the states of Kentucky and Vermont.

These 15 stars managed to keep up despite the incorporation of new states, until in 1818, a law was passed that erected a 20-star flag, with the provision of adding stars as new states join the union, and also informing that each renewal would be effective always on July 4th. Since that day, the American flag has been increasing in number of stars to show the 50 that today presents and symbolize 50 existing states of today.

A Guide to Choose a Heating and Cooling Company

Evolutional Journey of the US Flag