Based in the USA, Anik Singal is a young entrepreneur and has very positive reputation in the world of internet marketing. The experienced IMers as well as the newbies know him very well due to his outstanding work in this industry and the courses he has launched so far such as 1) Inbox Blueprint – My $10 Million Discovery, 2) Affiliate Classroom later renamed as Lurn and 3) Future of Wealth.

Anik has a firm belief to help people around him and take them by the hand to show the path to success and reach to the top as once he was at the same stage where he wondered to achieve what other did before him.

He started form the dorm room of his college and basement of his parent’s home which he used as office and today he stands tall as he has become a proud and successful online businessman with a high class financial portfolio.

In education, Anik has the degree in the subject of finance which he received from University of Maryland at College Park in 2005 and later he joined university’s VentureAccelerator.

Singal initiated Affiliate Classroom in 2004 which was later named as Lurn Inc in the year 2009. In Lurn, Anik offered courses with a focus internet marketing with the best IM tips and tools to excel in the industry.

In 2007, Anik launched offices in Mumbai and Hyderabad which generated more or less $15 hundred thousand in the same year. The number of students who have joined have Lurn is more or less 21000 so far.

In the year 2011, Anik Singal made the first internet marketing based action movie namely Lethal Commission, in which played lead role; the movie was shot in the city of Mumbai, India.

Anik’ name has been featured in Top 3 Young Entrepreneurs by BusinessWeek in addition of two times nominee as Inc 500 CEO.

In the year 2008, he made a contribution of fifty thousand dollars to Hinman CEOs Program. Afterward, he was announced as chair of it.

Anik is associated with a welfare organization known as Dream Centre, which is involved in making schools in all around India and giving help to unprivileged kids to build their life and career.

5 Ideas to Monetize Your Blog Practically 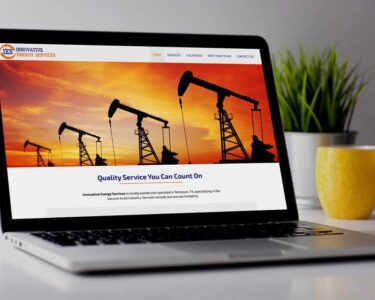 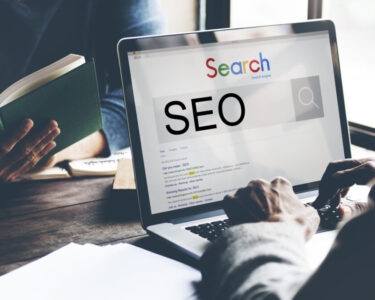 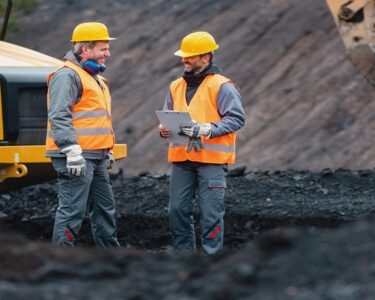