Do You Know What Type Of Glass You Have In Glass Pipes For Sale Online?

Home - General - Do You Know What Type Of Glass You Have In Glass Pipes For Sale Online? 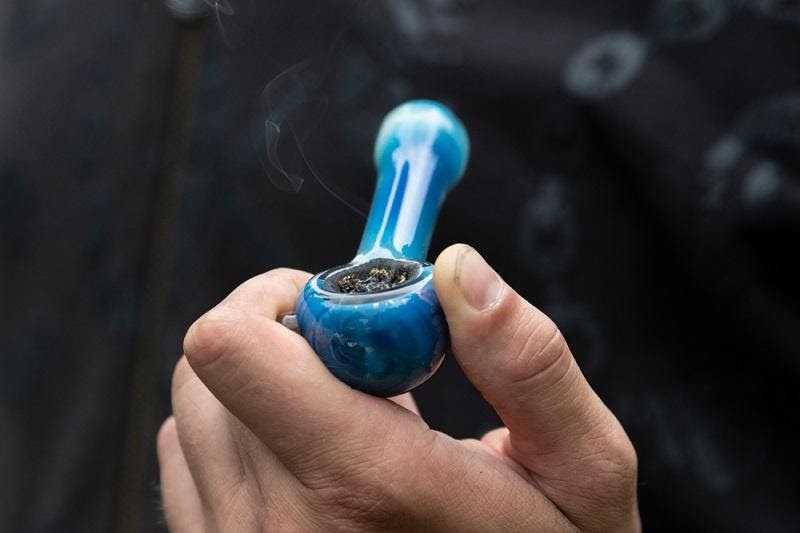 The primary ingredient in glass is silicon dioxide, so the quality and strength of the glass is usually named and categorized by its secondary components. Soda lime glass is named as the second and third ingredients are soda and lime.  While this glass is not as strong, it has many useful applications like light bulbs and beer bottles. The Lead glass is used to make shields for X-Rays and gamma rays and has the oxide of lead for its second component. There is also a silicon ‘pure’ form of glass made with more than 96% of silicon dioxide that is used to create optical fibers. But the true breakthrough in glass making came in the late nineteenth century when the experimentation with adding a new element to the glass was first tested.

Boron was used in the 17th century to add flux to metallurgy, but the true powers of boron were truly revealed when German glassmaker Otto Schott began adding it to his glass recipes. Borosilicate or Borosil glass was born with a thermal resistance which was never thought possible and a strength that some sources state is inexplicable. As a professional and caring company for glass pipes for sale online, we found it appropriate that we explain the inexplicable here. The key to the mysterious strength of this glass can be found once again in the atoms. Boron is special for the reason that it forms uniquely stable covalent bonds which are similar to carbon. Carbon’s ability to do this is the reason that it is the building block for all living (organic) things. The strong bonds that Boron forms at the molecular level translates to the strength throughout the glass pieces that are made with it.

We realize that the large numbers of the consumers of the glass pipes for sale online do not think about molecular structure when they are out in the market to purchasing a glass pipe, but we thought it would be worth explaining why some sites can afford to offer you such unbelievably low prices on glass pipes for sale online.  If you still want to smoke out of a light bulb after knowing all of the facts that is your choice, but at least now you understand why you are buying three pipes a year to replace the broken ones from our company since we only use high quality glass in the making of our glass pipes.

Currently, among smoking pipes, there are those that have been designed to be disassembled and are usually made of metal. Their resistance and easy to clean them of the resin resulting from the combustion of the trichomes turns them into an ideal device for the consumption of cannabis.

So far, its drawback is that they heat up a lot, but the paraphernalia industry has already thought about it and to avoid burning hands has been innovating in the materials that are used in the construction of hand pieces.

This is the case of protopipes that are manufactured in Denver (USA) and are made from aluminum used in the aeronautics industry, surgical steel, polycarbonate and Viton gums, one of the synthetic rubbers that are resistant to high temperatures).

Protopipe, by the composition of its materials, is practically unbreakable, hence, it has a lifetime warranty and is made of three air chambers that help cool the smoke. Being completely removable, cleaning is done by immersing the parts in alcohol for a few minutes. There is one fact that its manufacturers recommend is that you should never use it with a cleaner containing acetone.

Among the metal removable pipes, its components are made of metal, completely removable and are composed of a body i.e. pipe and nozzle, and pipe head with holes and a small chamber that allows the air to flow through the pipe without dragging small particles from combustion. In addition, it has attached to one side a tool that helps in the cleaning and uncovering of the holes.

Filtering in Water: An Expanding Business

Far from the genesis of the smoking pipe, today the industry linked to the cannabis culture has taken sustained steps in the massification of the bongs. Companies like Molino Glass, which was born in 2001, has resorted to expert glass blowers of Switzerland and the United States to give life to the crazy creations, where stands out the jewel Mad Scientist that can reach a price superior to the 150 dollars .

In Southern California the Wicked Sands Company manufactures and distributes impressive creations made with blown glass. Kevin Krakower, owner of this company, is advised by artisans specializing in the art of blowing glass and specializes in bubblers and also possesses a wide catalog of bongs. Sheldon Black, is a benchmark in water pipes. Since 1988 he has been perfecting his products. They are pioneers in the water pipe industry in North America and are also able to bring to market, in small quantities, collectibles that are created by prominent blowing artists.

The Furniture You Cannot Miss In The Guest Bedroom

What Furniture Do You Need For Your First Home?