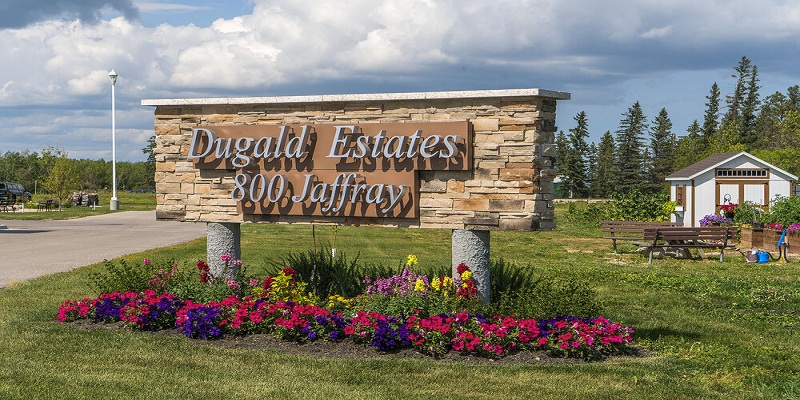 Dugald is a small town located near Winnipeg at PTH 15 junction and provincial Road 206 in the Rural Municipality of Springfield. The town holds the community of around 800 people who live here happily and friendly in the support of each other. Far away from the hustles of the city life, here people have peaceful nature, holding so many emotions of gratitude, love, and care in their heart. Apparently, it is a small town, but it does have all the important necessities of life here for the residents and has developed to a sustainable position.

Formerly Dugald was named as Sunnyside that later on changed into North Plympton when the district school was divided into two parts of north and south Plympton. However, to create a distinctive difference from Plympton and showcase the ownership of Dugald Gillespie, the name of the town was again changed to the Dugald. Gillespie is the person who is known as a revolution agent in town, in the 1870s, he bought a store located on his property; furthermore, he managed a post office there and got married to Elizabeth Murry, and had a family of five. Lately, the town turned into a major trading service and community center and Gillespie added the barn, lumberyard, cheese factory, and icehouse. Later on, the town received all the rest of facilities like a slaughterhouse, butcher shop, electric generating plant, and other basic and advanced infrastructures.

Dugald Community Club was formed on 1969 with the idea to provide recreational, social and cultural activities to the residents of town by engaging people from all ages and keep the whole community united. In this regard at the community club, 11 members lead the management and have regular monthly meetings to ensure the best interests. The community club is not under the influence of any religious, political, and racial organization. Here a number of walks, exhibitions, fundraising events and other activities are designed for the people to get united and have some good time. People volunteer for the programs and management of the events and raise funds for the community club to ensure the regulation of the best assets of town.

Apart from the carnivals or community gatherings, the major event that is celebrated at Dugald Community Club is the Canada Day. On July 1, the whole community gathers to celebrate the national day with lots of fun, food, music, and fabulous fireworks. This is the highlighted event for the community to display their patriotism and love for the country.

Although Dugald is a small town, it does have its own properties. Here you will not witness any kind of cultural domination, but you will see love, honor and respect among the people. Living in the pure environment people here are pure and sensitive towards nature and humanity. To know the ultimate facts and more details about the town you can visit the official site of Dugald, MB.

Dugald is a serene town where very few people live together happily. It is in the east of Winnipeg at a Highway. This small town is quite away from the busy city, though the city is not that very far from it. It represents a small community and people are friendly with each other and since it is a small place, almost every person recognizes every other person.

Population of the Community

The population of this small area is 800 which is why there are lots of facilities for the people living here. Life is easier when you have more facilities and few problems. The events and dinners at the community club is a way to bring people closer to each other. The people living here have respect for each other and they do not think themselves to be superior or inferior to anyone. Dugald has a vast history to share. It turned into a beautiful town because of its people who have always been there to help their community members.

The community organizes many events that are interesting in the Community Club that started its work in 1969. Businesses are launched in the interest of the community. You can also visit www.dugaldmb.ca to get the information about the upcoming events.

The kind of events Dugald Community Club presents cover both social and cultural aspects. They sponsor recreational activities from the youngest to the oldest. The best thing is that they have no discrimination between them on the basis of religion, politics or race. They do not believe in such things and this is the reason why they are united and they live contently with each other. They have eleven board members who hold meetings on regular basis to decide about the different upcoming events and the way they should be organized. The community supports their Community Club as it works for their welfare and happiness. The people also volunteer for various activities or events held by the club and help the club in raising donations too. The club is responsible for organizing both indoor and outdoor events.

This club was given this name because it was hosted in Spring. The club became popular in the year 1960 which started in a small room. A sheet of curling ice has been built in the middle of the building where the club is situated. People skate on this sheet of ice.

In December 2002, Dugald Projects Community was formed. Its real job is to enhance the beauty of Dugald and it works without any profit. They are filled with a passion to make their town into a paradise to be admired by people all over the world. They are simple people and work with dedication. Funds are also available to them by the government which shows that the government is their true supporter.

Why to Buy Beats From DJ Kronic Beats?

What is WhatsApp and Role of WhatsApp Status? 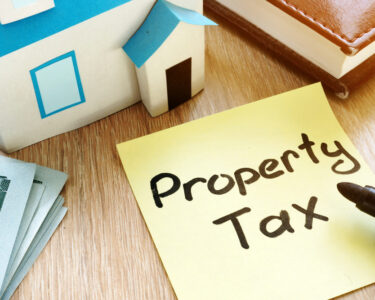 What Is Property Tax? 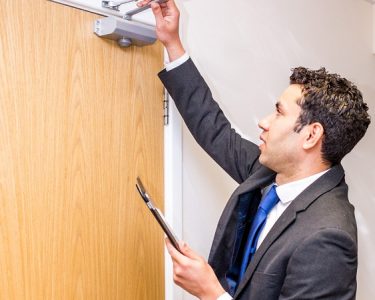 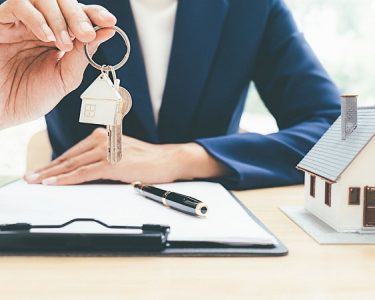 How to Practice Real Estate Consultancy In Dubai