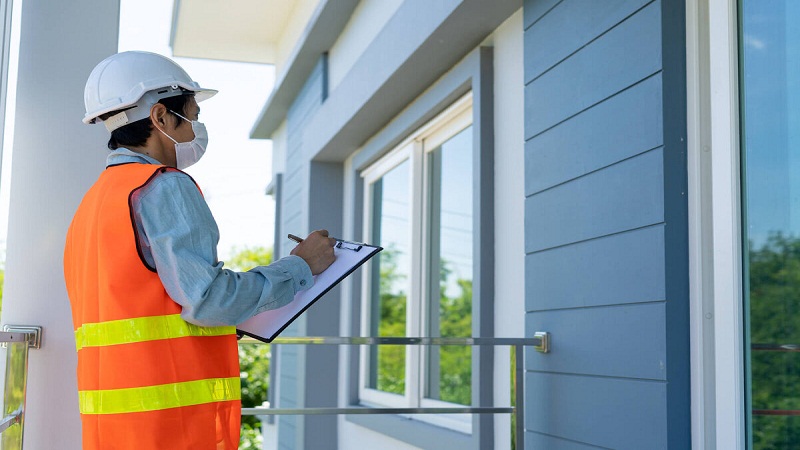 As a home inspector, I have to ensure that a house’s electrical system is safe. Accordingly, home inspectors’ standards practice require to scrutinize the main electrical panel, with the cover off, looking for wiring or other defects that would compromise safety. I also have to ensure certain other items are copacetic like the presence of grounding electrodes and bonding systems.

What a home inspector learns about the electrical system is good knowledge for every homeowner to possess. Some of this knowledge is already commonly known like always shutting off power before working on electrical circuits or junction boxes, and exercising much more severe caution around 240 volts than around 120 volts.

A phenomenon also commonly known is the sudden discharge of built-up static electricity, obtained by shuffling along the house carpet in stocking feet, for example, when one touches a pet, another human or a doorknob. This phenomenon is virtually harmless, but sudden discharge of accumulated electricity on a grander scale can be lethal. Understanding better how this can occur, both inside and outside the home, and how the chance of its occurrence can be minimized might save your life. Let’s look at this from an inspection viewpoint in more detail.

Grounding and bonding in the home are very important. Large electrical surges inside a house are perhaps rare but by no means impossible. Should they occur, we want the charge to dissipate (into the ground) without doing harm to person or property. We can accomplish this by providing a path of least resistance for current to follow, should it get where it doesn’t belong by whatever means.

The grounding system in a home furnishes such a path for very high-voltage surges coming from lightning or other sources. It typically consists of a grounding electrode that forms a solid, continuous connection to physical ground and a thick copper cable that connects the house’s entire electrical system ground to the electrode. The lightning rods that used to be installed in every house worked on the same principle.

The home bonding system operates on a similar principle though with a different purpose or focus. It provides the low-resistance path to equipment ground for built-up charge on conductors not intended for electrification, such as metal pipes. Every home inspector has grounding and bonding on his checklist of things to investigate, for their absence is a major safety defect.

Even if you have inspected your house to ensure it has a proper grounding system, it pays to be aware of certain precautions to take during an electrical storm. Such precautions might prevent you or loved ones from being struck by lightning. The basic idea when outside the home is to get low to the ground, avoid metal and moisture, and steer clear of tall objects. When inside the home, one should power down and unplug all electrical equipment, not touch plumbing or anything electrical, and avoid water.

You can’t be too careful when it comes to home electrical safety, so don’t hesitate to seek out professional help for property inspections if you have any doubts, and I also recommend investigating about the home inspector before hiring him.

Guidelines for Deck Safety Practices as a Home Inspector 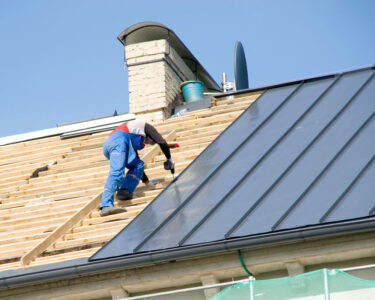 Why Should You Hire Town As Your Roofers… 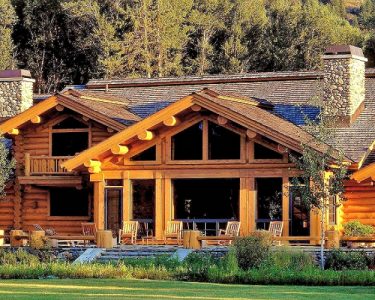 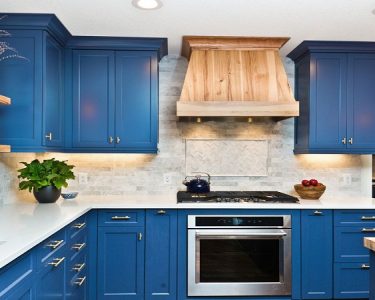 What are the Types of Materials Used in…