Evolutional Journey of the US Flag

Home - General - Evolutional Journey of the US Flag 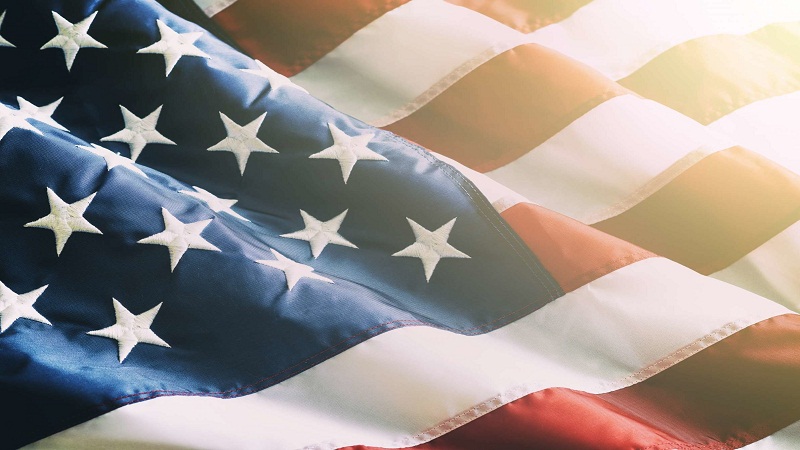 A country flag is known as a patriotic symbol for the nation. Every country has its official flag which also represents history and here we will talk about US flag. This has become an image that represents the national pride of every American. However, it highlights the most important aspects of its creation and history.

What does the design of US flag represent?

The design of the US flag gave much to talk about during that time. The creators are currently unclear. However, some speculated that they had designed the flag before Congress. The US flag had many changes from the years 1700 and from there onwards were added more and more details.

In the additions, it was most about the stars. These started being 13 stars. But over time they decided that for each state added to the union would add a star. Today, the current flag has fifty stars, thanks to the addition of Hawaii to the USA.

Where can it be found?

The US flag is a common symbol that can be found in these times everywhere. Mainly it is the protagonist of the white house. In historical sites and museums, you can find all types of flags. Also, in places like hotels and resorts, you can find the US flag along with that of other countries so as to demonstrate the association.

The flag for many people is a symbol of admiration and commitment to your country. The US flag has a long history to become a heritage. It has its specific day to adore it and to celebrate the symbolism of it.

For the defenders of the country, the US flag almost represents their life. They fight and work until they give everything for the country. In short, US flag is one of the most historical articles the country may have. It has made every citizen have a sense of belonging for his/her country. At the same time, they have given value to its meaning and history.

The United States of America is the second largest country in the whole continent, and its flag consists of thirteen horizontally positioned stripes, seven of which are red and six white.

These bars present in the US flag represent the thirteen original colonies that were submissive under the British regime and that they obtained their independence on 4 of July in the year 1776. The last modification in US flag was made in 1960.

A Brief History of the American Flag