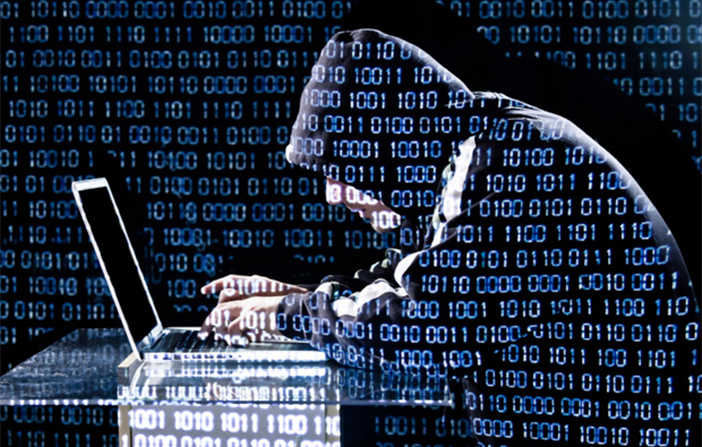 People affected most by the cyber crime are business people. Daily there are millions of people who are either losing their jobs or their whole business due to some very intelligent hackers.

These are the crimes in which criminals use technology, computers and networks either as a tool or as a target. It includes phishing, hacking and spamming. In cybercrime personal information of a person is stolen and is misused online.  Fraud transactions, fake profiles to trick people, piracy, online bullying, and identity theft are all examples of cyber crime.

Cybercrime is the fastest growing crime. In 2014, personal information of 47% of American adults was stolen by hackers. In 2013, 43% of companies had their data violated by hackers who got into their systems and stole information. Similarly, more than 1.5 million cyber attacks are reported every year and the toll is rising daily.

Retailers, businessmen and governments are losing important data to hackers who are not just stealing important records but also their identities to make fraud transactions. Senior businessmen are among those who are at great risk from cyber crime due to the wealth they have or because they might have some very sensitive information.

Fighting cybercrime is not cheap. It requires a lot of money to buy the most reliable technology that can protect the business from computer hackers. It takes a lot of effort to identify threats and then to build a strong and safe system (software and hardware) to get rid of these risks. Even after that another system is required that should maintain the newly formed system. Cyber security consultants are often hired to do the job. And in this way, cybercrime can cost a lot to online business.

Cyber crime may be used to destroy company’s reputation

There are cyber-activists which do not steal any information or data but rather use online sources to destroy a company’s reputation. Cyber-activists can be online protestors, such as they can start a chain online on any social networking sites saying that a certain company sales bad quality product and hence cutting down number of costumers. Moreover, they can hack online stores of different companies and destroy their system hence resulting in fewer sales.

Companies are changing their ways of business

Cyber crime has made companies conscious about their way of doing business. Companies are shutting down their online stores and many companies have stopped saving customer’s personal information like credit card numbers etc. Then there are companies who have even stopped taking such kind of information and are going for ‘cash on delivery’ option.

Learn How to Recover from Failure!

Wall Street Acknowledges Bitcoins As Top Players Invest On It 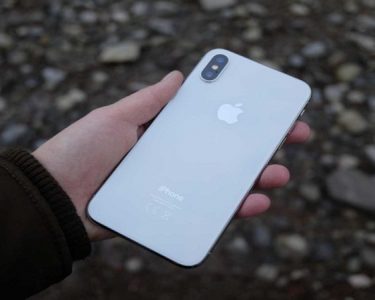 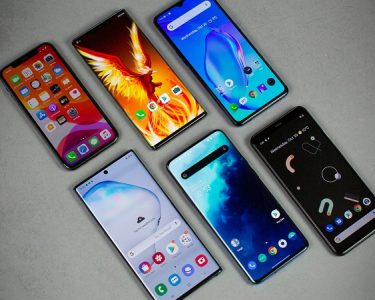 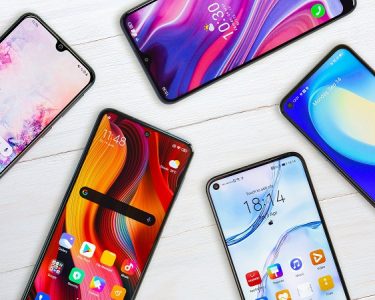