How to Be Safe from DDoS Attacks?

Home - General - How to Be Safe from DDoS Attacks? 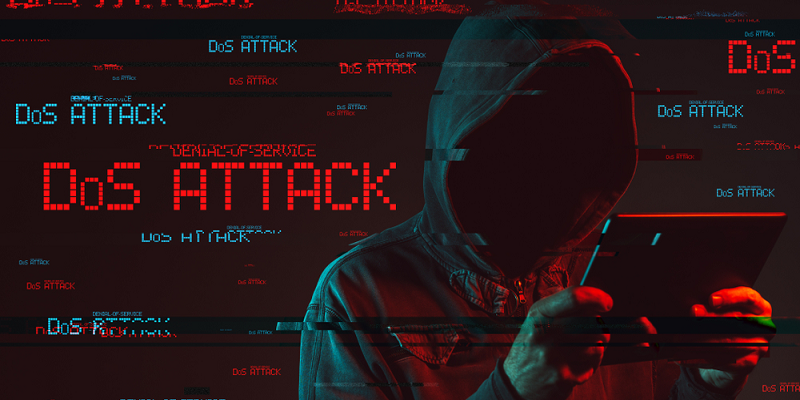 When it comes to 2016 what clicks in our mind? Technology yes technology. But in this modern world one of the biggest downfalls for anyone may come from a single mini attack that could be proved as a major heart attack. Well I need to stop confusing these terminologies. Let’s get straight now a days the biggest threat to one is downtime of their website. Because now everything is internet the only medium left. Meantime when your website have got any virus or malware people just in seconds decide it not to open that its viewers will gradually decrease and soon you will see your customers vanishing some will open that link many other will start checking in to the other websites. That was actually   a slow process when it will take long time then Google will enact SEO penalties on it.

So in order to proceed further I would first like to let you know  about malwares.basially malware are  viruses that try to infect your computer and run many programs  it may start loading website at its own without your permission or knowledge at its own it will start downloading more viruses. After that it will make your computer a part of botnet botnet includes in it a vast network of computers all computers that are already infected by the malwares and then they all will get controlled by the maker of the malware. Meantime you will witness yourself the destruction of your computer.

So whenever you load a website then your computer is instructed to make a request to the server of the host of that website. But here mostly webservers can handle it to certain amount before they start cutting of many additional incoming requests.

A ddos is designed in such a way that they trigger these mechanisms taking all the sites down from public internet. What Ddos is they basically perform the nefarious tricks? Now that was all about Ddos attack. So here we have some tips for you to safe your computer from DDoS.

CDN is for the kind of the user it acts as an middle man between the company and audience where it provide high performances machine that helps you to eliminate the  little risks of small  botnets.

You need to help yourownself. When someone write python scripts that they try to filter out the bad traffic and will try its best to use the existing firewall to stop it.

In the most events of ddos what the server does is it throw errors that actually deletes and it fails to save the new changes in to your site. Here both your CDN and webhost should have active backup where a remote cloud based back up is the one of the best security against information last.

You need to work on some solid web host if you are not sure about your host you can make yourself sure by simply avoiding some steps; bandwithd caps, no security features, out of date software and extreme charges for bandwidth caps. For knowing more about DDOS attacks, please visit JohnMcMillian.

DDos which is the abbreviation of Distributed Denial of service is a kind of attack where different effected systems which are infected with a destructive program are used to target a single system which is causing a denial of service attack. Victims of this attack may affect systems at ends at either side, targeted systems and the one used for it.

How does DDoS attack work?

In a DDoS attack, the victim is affected by many different sources rather than a single one, maybe hundreds or thousands making it almost impossible to resist these attacks by blocking only a single IP address.

Social media sites can also conjure a large number of willing users to carry DDoS attacks as example of WikiLeaks attacks in early 2010 is before us. WikiLeaks site had to be removed by its provider. Through different sites, a large number of users can download a simple attack tool and can direct attacks to different high profile companies. In 2010 fiasco, these companies included PayPal, MasterCard and Visa etc.

Hosting provider are more prone to DDoS attacks than standalone online businesses because hosting providers increase the risk of all their customers, as attacking one customers can affect the whole hosting operation. This happens mostly due to shared infrastructure and heavy traffic. Sites with large businesses are more likely to be attacked by DDoS than small websites. However, a single customer or client can draw huge DDoS response with one controversial piece. Social media sites can also attract large numbers of users to carry out the attacks.

Benefits of a DDoS Protection

The Furniture You Cannot Miss In The Guest Bedroom