How to Deal with Canine Influenza?

Home - General - How to Deal with Canine Influenza? 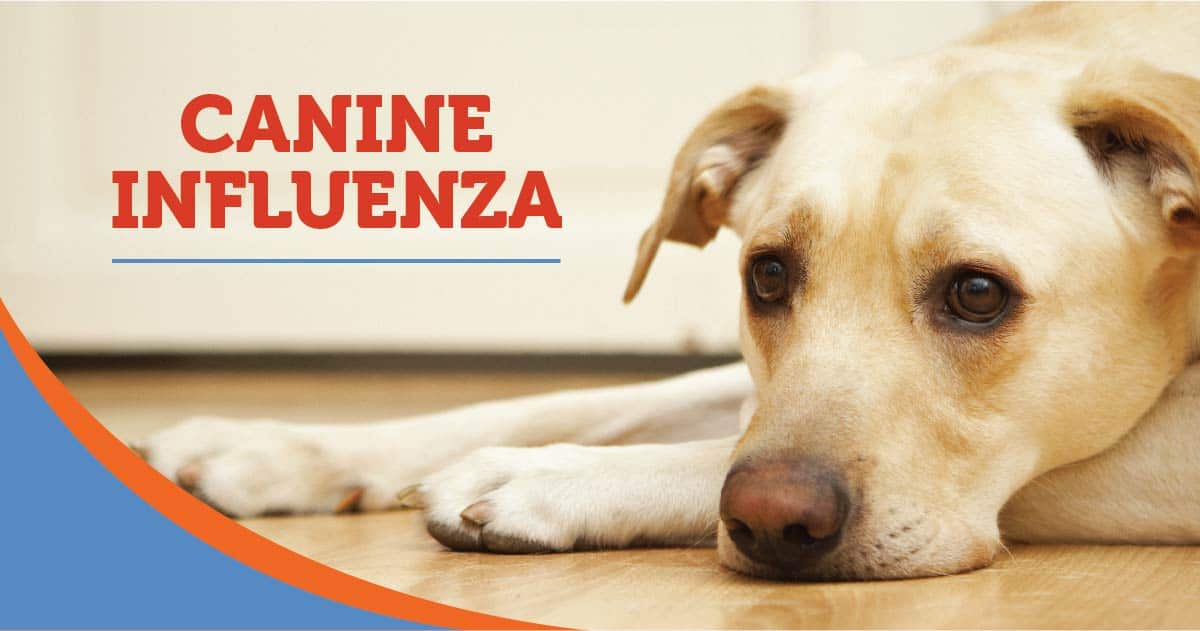 Caused by virus type A H3N8, canine influenza comes from equine influenza, a virus that is passed on horses to dogs, starting with the greyhounds. In 2003, the first outbreaks occurred in Florida, United States. It is a respiratory disease that is spread by aerosol, sneezing or coughing, or entering contract with objects of the infected animal.

All dogs are susceptible to the virus, regardless of breed, size or age of the animal. Although the mortality rate is low, the disease can be fatal and complicated. Although it is contagious and similar to human influenza, there is no evidence that canine influenza is spread from dogs to humans.

About a quarter of infected dogs remain asymptomatic, but still infect other dogs. Once the dog has been exposed to the virus, the incubation period is two to five days, after which a cough can invade the dog for a period of up to three weeks. In addition to cough, the other symptoms include the following;

These symptoms can complicate and cause secondary bacterial infections, so seeking help early is vital.

The vast majority of dogs reach having canine influenza, but only for a limited number of dogs fall seriously ill. Regardless of the site, if your dog has been in contact with another dog with the disease, it may get the infection. Anywhere where there are many dogs such as nurseries, kennels, shelters, parks or dog shows, given the large number and proximity of dogs, there are chances of infection. Keep your dog away from dogs that might be sick. If there is chance that your dog is sick, take it away from other dogs, so it should not go to daycare centers, shelters, parks, etc. you must disinfect all the belongings of dog and wash your hands thoroughly with soap and water.

If you suspect your dog has canine influenza, see your veterinarian who will check if the dog has contracted the virus through a physical examination and other tests such as blood samples. Secondary complications such as pneumonia can cause death to the dog, so it is imperative to make early intervention in the disease. Treatment includes medications to treat secondary bacterial infections and intravenous fluids to hydrate the dog, all in order to strengthen their immune system. Your dog will need a comfortable and quiet place to rest.

There is a vaccine available, but it is relatively new and was approved in 2009 by the United States Department of Agriculture. The vaccine does not prevent infection, but symptoms subsides. It requires two doses for two to four weeks between each and an annual booster. Since the mortality rate is low and the canine influenza does not prevail in all geographic areas, it is considered that vaccination is not necessary for most dogs, although you can carry it if you plan to travel with your pet to a place where there have been such viral cases and you will have something at least what can you give a dog for pain on immediate basis.

Caring Tips for Your Dog in Winter Season

How to Have a Safe & Happy Summer with Your Dog?