How to Revive the Passion for Valentine’s Day?

Home - Life style - How to Revive the Passion for Valentine’s Day? 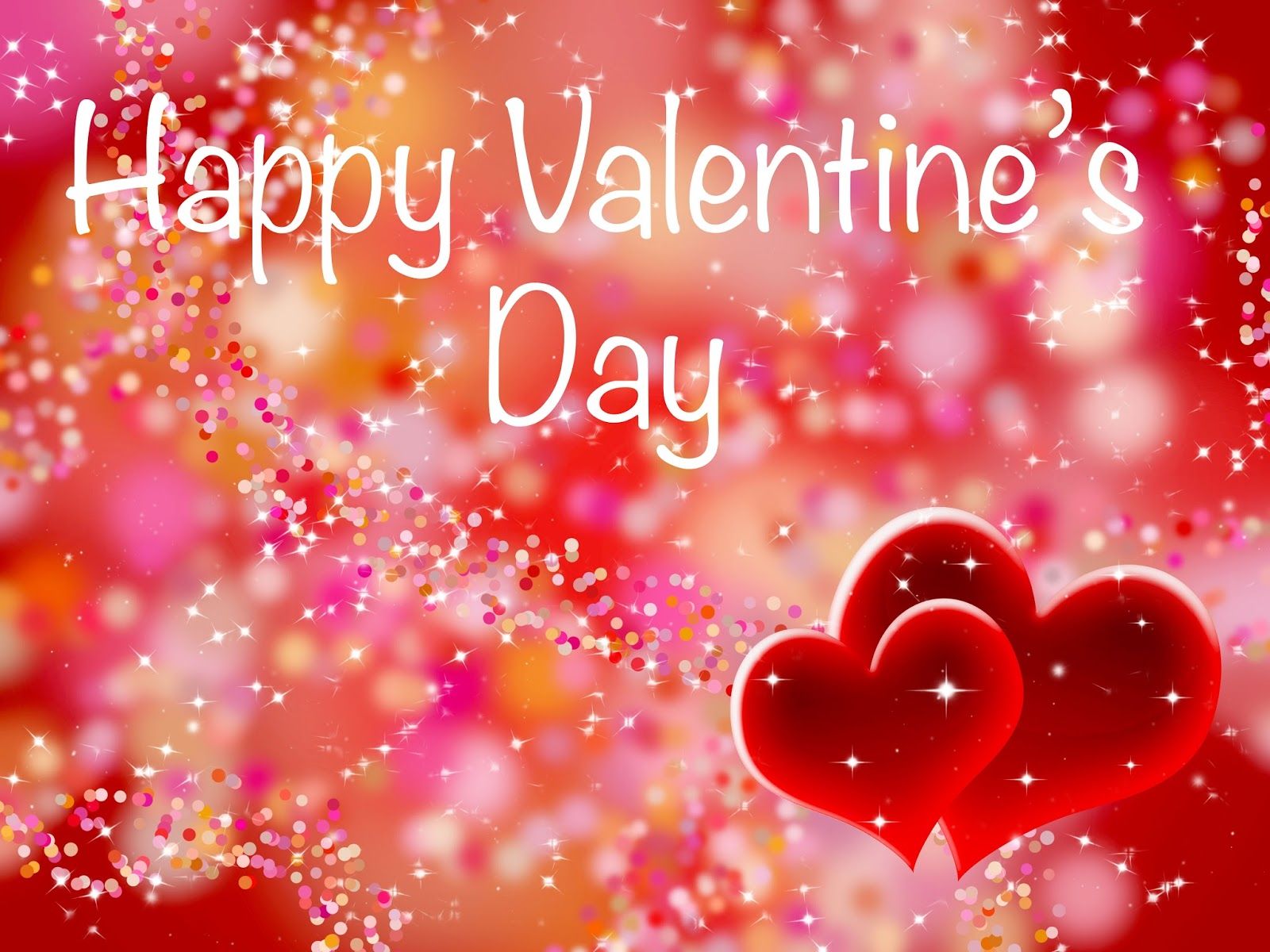 Couples who have long been together miss the excitement generated by the new and unknown as it is normal as a routine to tire for them. It is human nature to seek novelty, unpredictability, what makes us feel alive.

But it sounds cliché as one never ceases to know oneself, let alone the other person. In fact, routine and habits can act as a layer of smoke that prevents cross glances and sparks fly from one heart to another.

But the excitement, laughter and interest may flare up like a fire. Valentine is a good time to remove cobwebs of our relationship, rather than comply with a striking gift purchased at the last minute as it only adds a brief moment excitation.

Have you ever spoken with sincerity in bed? Well it’s time. But beware as you better talk ‘before’. Find yourself in a relaxed atmosphere such as something casual dining on the couch. Yes, it sounds slightly erotic, but favors the complicity and trust, which are the foundation of a solid relationship. Sincerity and confidence ​​will be enough for you to come forward to spending time in the bedroom. Maybe you have always believed that you do not like much, but do to please your partner and vice versa. So be truthful and honest about your preference and likings and disliking.

Dedicate a few days devoted exclusively to the pleasure and have a real sexy holiday. You can go to a place where nobody knows you and do whatever appeals to you as but have not done being frightened or ashamed thinking what your partner will think. Since nobody knows you, so play and be bold and the laughs are guaranteed and you know that laughter leads to the desire.

The couple has a subtle balance between giving and receiving, it is continuously negotiated. Enjoy the release which is parked for a while as the role of mature adults and responsible parents. Tell your partner that you are willing to give what you like, asking nothing in return or offer him to be the one to put in the dominant role. Make a pact to certain nights are dedicated to one of the two indulge the other. You see it will turn out to be extremely appealing and reviving.

Women love to share feelings, experiences or concerns with their friends, but there are certain issues that are not mentioned, so why don’t you become that friend with whom she wants to share her secret feelings right starting on the Valentine Day with a beautiful Valentine gift.

How to Make Your Valentine Day Unforgettable? 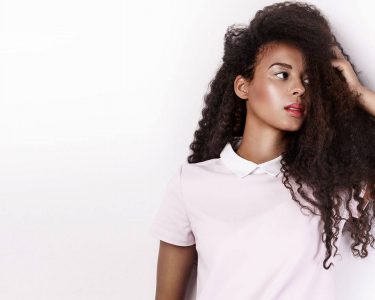 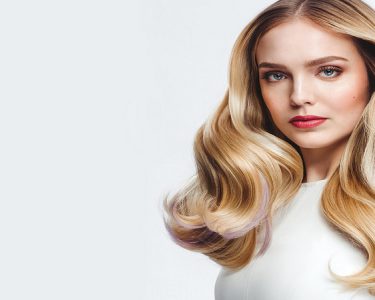 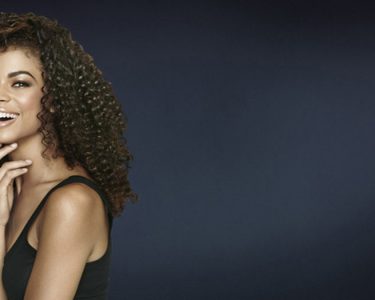