Importance of Understanding Marijuana to Get Rid of Its Addiction 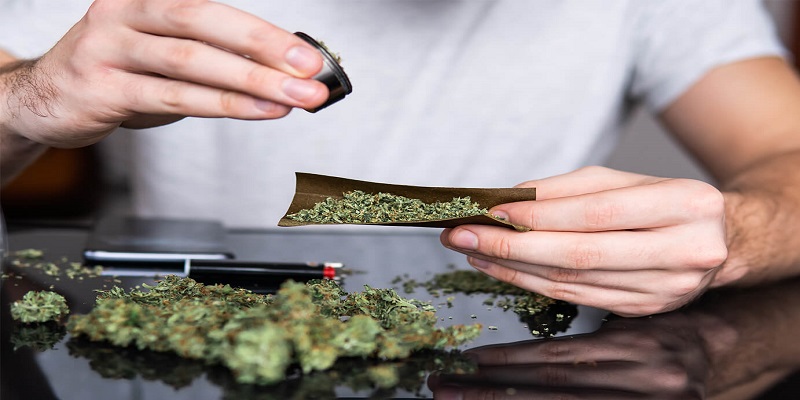 The use of marijuana is a much-heated issue, with many against its use and many for it. The arguments against and for legalization are considered to be real and justifiable, while others simply argue on principles. The facts speak for themselves, and facts show that the use of marijuana is generating a significant number of addicts.

To get rid of marijuana addiction, the first and best thing to do is to introduce yourself to what marijuana really is. For many people, it is simply a weed that they see on the news in either plant form or in its dried form that is provided to its consumers. You can also read a number of addiction treatment blogs online in this regard.

For even more people, it is nothing more than the social blight, and they believe it to be based upon the media. The reality is that marijuana is an herbal plant that is indigenous to central and south Asia. It is usually consumed as an inhalant in its dried form, and it is also known as Cannabis. The Cannabis plant produces a naturally occurring form of tetrahydrocannabinol, otherwise known as THC. In addition to THC, it also produces a variety of other cannabinol compounds, many of which have unknown effects. Cannabis has been used for many centuries by many civilizations as a medicinal herb, in religious practices, and as a recreational inhalant. This, in essence, is what Cannabis is.

What do THC and Cannabis do to the body?

THC is known in medical communities to be a psychoactive chemical compound with many effects on the human body, both psychological and physiological.

Marijuana contains a naturally occurring form of THC, and it also includes many other compounds altogether known as Cannabinoids. Some of these compounds and their effects on the body and the brain are known, while others are still being researched.

Type one is known as CB1, which is the receptor primarily located in the brain but also located in the lungs, liver, and kidneys. Type two is known as CB2, and it is primarily found in the immune system and in the stem cells responsible for the production of all blood cell types. Receptors CB1 and CB2 are found on the cell membranes of the areas they are located in. In addition to the type of cannabinoids compound and its concentration that affects them, the density and location of these receptors are responsible for the effects felt or experienced by the marijuana consumer. 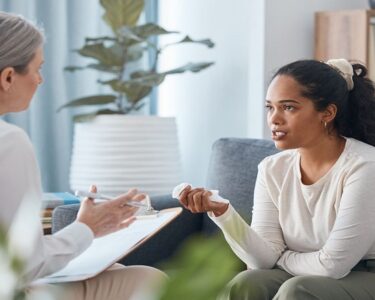 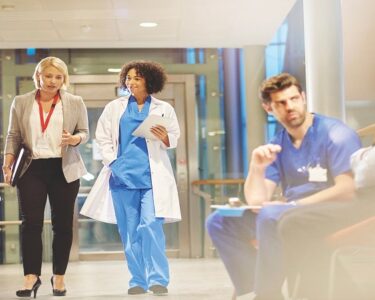 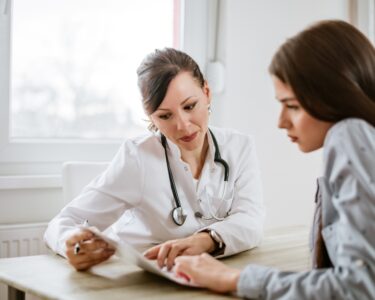