Keep Christ at the Center of Your Christmas Celebrations

Home - General - Keep Christ at the Center of Your Christmas Celebrations 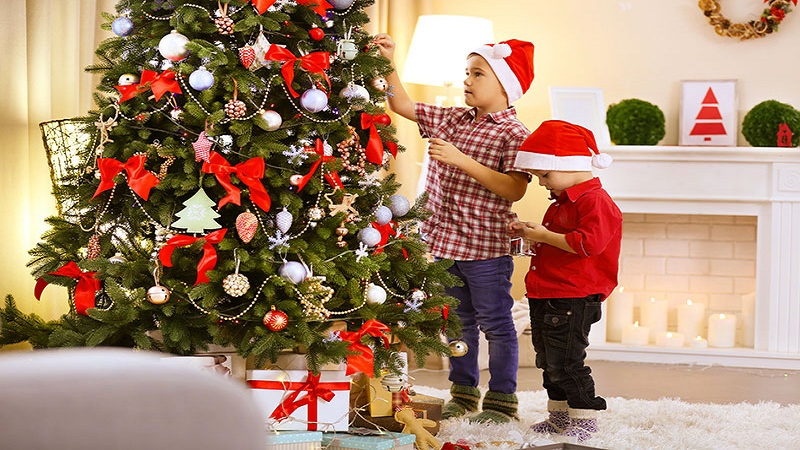 The best Christmas gifts Jesus has given is motivation. Once Joaquín Salvador Lavado opens the door of the house of Mafalda while in the middle of a conversation with her mother about Jesus and the manger. The naive girl is alarmed to realize that people make gifts to one to the other and that none of these gifts are for Jesus. An injustice, says Mafalda since the birthday is not from us but from him. Western culture, all agree, has the special ability to market it.

No longer just a celebration and the shops are full of offers for the upcoming big day. To everything there is a day of celebration. Don’t you celebrate the National Coffee Day on September 29? Did you get a complimentary donut on National Day in June? There is a sense with each passing Christmas is further and further away from its original purpose.

How, then, can we keep the focus on Christ during the Christmas season?

Christmas is an opportunity to feed the ‘I’. Gift lists start with ‘I want’. Parents encourage their children to ask according to their tastes. Some give away hoping that they also receive even better. Others make expensive gifts to give impression that they have more than they really have. It is, therefore, the focus on gifts that many fall into debt and neglect of other duties only for the tree is not empty.

What is destroying the true meaning of Christmas is not the secular powers that many in the church want to point and blame. What is killing the real spirit of the times is that monster called ‘I’.

The best gifts would be similar to the gift of the shepherds who came to the manger the night Jesus was born. Upon hearing the angels that the Jesus was born, the shepherd ran to where he was empty-handed. Since they had no material value to offer the boy king, just they worshiped him.

They spent time with him, his mother Mary. I imagine praised God for the miracle they were seeing and watered the voice of God kept his promise.

The best gifts would also like those of the Magi. If they took with them gold, frankincense and myrrh, but Matthew 2: 1-12 says that the first thing they did to get to the house where Mary was with child was filled with joy and worship to the baby. The gifts are given later. From the east they came out for the purpose of worshiping God.

The best gifts are not centered on the ‘I’ but in worshipping Jesus. Other families limit the number of gifts in their homes or what can be spent per person. Some people make their own gifts. For them this serves to hold more to give than to receive. Some go to church together for the good night service and others do volunteer work for the benefit of those in low-income community. Keep Christ as the center of Christmas means that we have to take a step to the side so that the Lord can take its proper place.

Materials and Features of the Countertops

Tips for Interior Design of Your Baby’s Room