Louis Vuitton – Story Of The Man Behind The Exclusive Brand 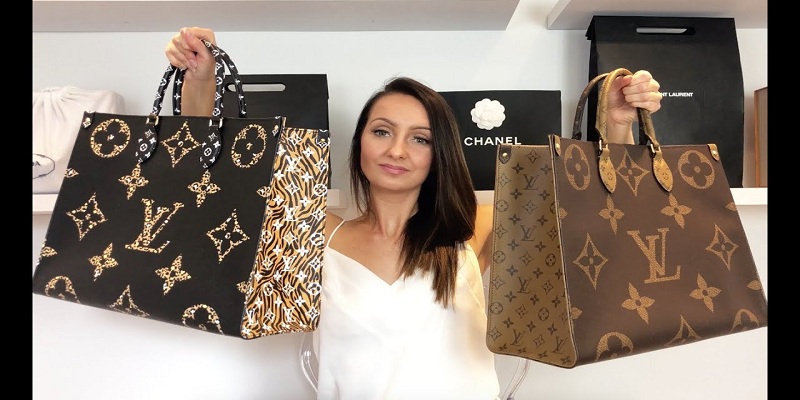 The personal history of Louis Vuitton is one of determination. At the age of 13, he left Anchay, a town near the border with Switzerland, on foot on the way to Paris. While he did, he worked in exchange for food and lodging. Two years later he arrived in the French capital and began as an apprentice in the workshop of Romain Maréchal, who created luggage for the guests of one of the most luxurious hotels of the moment, Hotel Le Meurice.

By 1854, the year in which it became independent of Maréchal, the Second Empire of the French Republic existed already, to the control of Napoleón III. With this, France reaffirmed its political, economic and military power. Society was no stranger to these changes.

In Paris opened new and wide avenues, thanks to the work of Georges-Eugène Haussmann. Parks and mansions gave a different face to the traditional neighborhoods and boutiques and department stores appeared, which were barely able to supply the needs of the upper class who felt the desire to travel, thanks to the expansion of the sea and railway routes.

Despite the advances of the time, the luggage was similar to that of the previous century, the wooden trunks with concave lids and leather interiors. This form was impractical for mass transportation. Vuitton was against the current and fabricated a model that, besides protecting the content, could stack easily since its cover was flat.

One of his greatest achievements was during the inauguration of the Suez Canal in 1869, thanks to the Empress Eugenia. She was carrying her luggage in Louis Vuitton bags, making the brand gain international fame.

In 1875, French couturier Charles Frédéric Worth told Louis Vuitton an important business secret; crinoline and lamb covers would soon give rise to softer materials that would revolutionize the use of his suitcases. Louis Vuitton responded to this information by adding to its collection of trunks one with hanging space and several drawers and it became famous, the first piece of furniture used to travel.

The model was perfected with details like an inviolable lock. Ten years later, Georges Vuitton chose to stamp his creations with the initials of his father, retaking the tradition of the guilds in medieval Europe, which marked some pieces with their initials to identify them. Although today monograms are common motifs in fashion houses, until that time only royalty used them. Advancing decades of logomania, Vuitton took the first step in creating a visual identity, a basic aspect of contemporary fashion.

The firm inherited these values and proof of this was the arrival in China in 1992. This country was closed to luxury and the West for several decades and now is one of its main customers. Today, it is considered the most exclusive luxury brand in the world, with 445 stores in 62 countries and it is owned by LVMH group.

Why Should You Go For Patents Of Your Inventions?