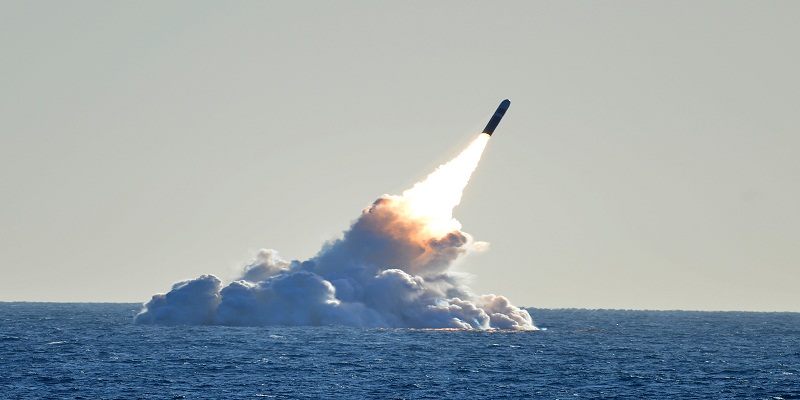 Just recently North Korea has released few images of a new intercontinental ballistic missile, tested in Pyongyang. The new Ballistic missile is believed to have reached the target they are looking for, the United States.

After halting its nuclear tests for some time, North Korea finally made the world an uproar by launching its latest nuclear weapons. The weapon is an intercontinental ballistic missile, which experts say can reach the United States. It has indirectly made all countries in the world in a state of alert.

After successfully launching the ballistic missile, North Korea declared that it now has full nuclear power because it can target the main land of United States.

On the other hand, China, which is famous for its close friendship with North Korea, proposed that North Korea, America and South Korea to stop all its military activities.

Several news agencies spoke to rocket experts to find out the success rate of missiles launched by the North Korea. This is the result of the analysis that the media team gets

The newly launched North Korean Ballistic missile looks much bigger than the Hwasong-14 ICBM tested twice in July. If you look at photos that have been circulating, Kim Jong Un which has a height of 170cm looks very short compared to the missile.

To date, there are only a few countries that can make a missile of this size. North Korea has just officially joined after successfully launching.

North Korea says repeatedly, if Hwasong-15 is launched from a reactor launcher Car. It appears that North Korea has succeeded in developing a launch car called TELs without getting help from other countries including China. TELs make Missiles can move easily and launched using a remote control. Due to its high mobility, Hwasong-15 becomes a very dangerous missile because it is very difficult to guess the location of its existence.

A Shopping Guide for Buying the Best Maternity Pillow