Noticeable Symptoms of Depression & Their Solutions 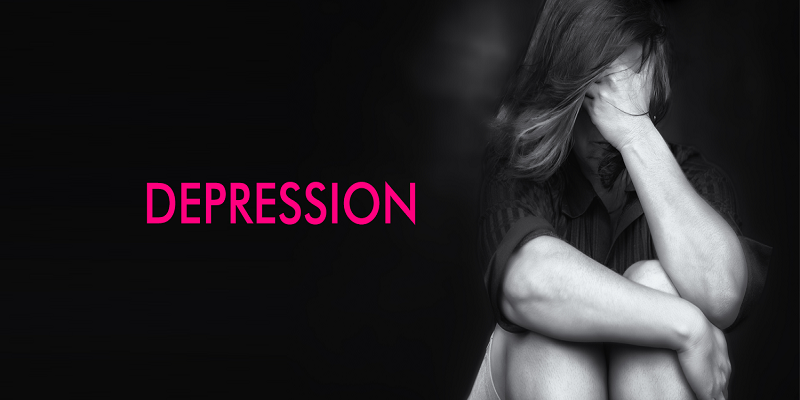 Some people go to great lengths to hide their depression, both in the eyes of others and to themselves, trying to ignore their feelings and pretending everything is going well. If someone suspects something and asks if he/she is okay, he/she responds by saying that he/she is perfectly alright or just is a little tired, downplaying the symptoms and emotions.

They tend to act as if by ignoring emotions and pretending that all is well, depression will eventually disappear by itself. But this happens rarely because depression is an indication that something is wrong in your life and there are things that you must confront, overcome or change. To ignore depression makes everything remains the same, but you do not recognize or face the real problem and do nothing to fix it leading to worsen the problem over time.

Signs A Person Is Trying To Hide Depression

The person who tries to hide his/her depression also tries to conceal it himself/herself, ignoring the emotional state. In the background, you know that it is not right, but refuse to acknowledge it. For this reason, consider the following signs which can help you be fully aware that you have has a problem. These signs may also be helpful to a person who suspects that a friend or family member might be depressed.

Depression causes alterations of sleep. The most typical is waking up too early and not being able to sleep, so that you sleep fewer hours than you need. However, sleep patterns may be also altered in other ways, depending on each person and if you also have other problems such as anxiety.

They may overeat as a way to relieve or lose their appetite and eat less than usual. They can also turn to alcohol and start drinking more than usual.

When you are with other people, you wear a mask of ‘all is well’ but tend to reduce the number of social contacts and often make excuses for not attending a particular event such as a dinner with friends, a party, etc.

Change in Topics of Conversation

It is not uncommon that depressed people become a little more ‘philosophers’ than they usually are. They draw topics of conversation related to the meaning of life, unfulfilled dreams, where they are going in their lives, the meaning of happiness and the like.

If you think your or someone of your loved ones has fallen a victim to depression, you can contact L Jay Mitchell West Virginia for the resolution of this issue.

How to Change and Discard Negative Thoughts?