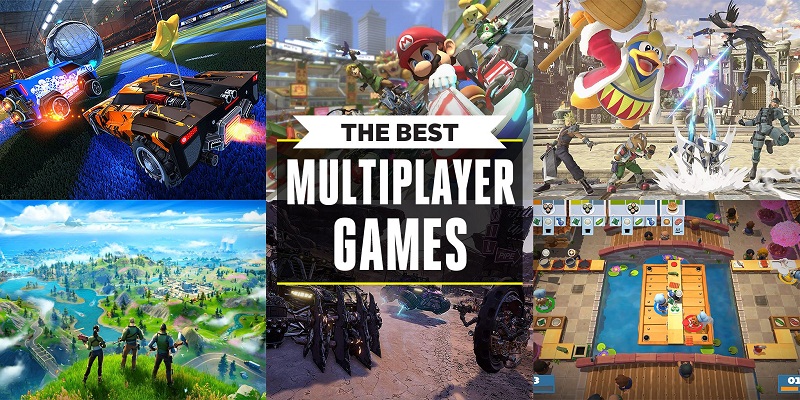 A multiplayer game is the one that offers more than one players to play the game at the same time, which means that you can actually play with a real one-on-one scenario and enjoy the real thrill of having a real battle, fight or a challenge. While most of the games are based on a single player, there are some that come with the advantage of involving more than single players.

Multiplayer game is a great way to boost your gaming and challenging spirit; when you play alone, you do not have any competition or opponent, but when you know that you are having an opponent and you need to compete with him/her, the gaming spirit increases and pushes you to the level of better gaming and fighting spirit. Android is the hottest trend and already has a diverse collection of paid and free games, majority of which are single player games, but there is also a wide collection of the best multiplayer Android games to take the gaming experience to the next level. You can always paly alone, but there are some obvious and absolute benefits which only the multiplayer games can offer and some of them are as follows;

Why is It Vial to Prepare Very Well for Job Interview?

How to Run Android Apps on Your Computer? 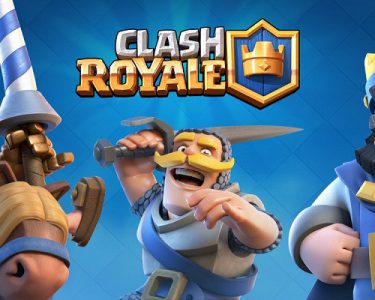