The Options to Pick the Best Ice cooler

Home - General - The Options to Pick the Best Ice cooler 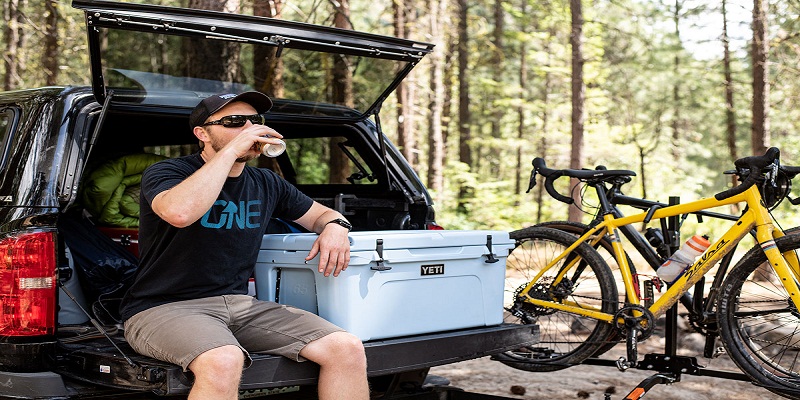 As mentioned above the cost of a stainless steel ice cooler is considerably more than you would expect to pay for the plastic models. But even so a basic model will not cost you more than $70 and the top of the market versions can go as high as $200. But with the last models these will come with some of the features we have mentioned along with wheels so maneuvering them from one location to another won’t prove difficult.

If you ask me personally, I think anyone who depends on a refrigerator to keep food cold should own a marine ice cooler. The performance that a marine cooler offers should be accessible to anyone who might need or want a cooler. I know that not everyone will need their ice to last nine days in a cooler, but in-case of an emergency they would be very important to have.

The best way of determining if the ice cooler you are considering for buying will retain ice for longer is to inspect the gasket that seals the lid to the base of the unit. Unfortunately there are plenty of models around today that are fitted with poor quality gasket seals. This results in a great deal of the cold air being able to escape along with a great of deal of warm air to get inside. So when trying to keep your food and drinks cool for any extended period of time will prove near impossible to do.

So as you can see from above the construction of the cooler and how well it retains ice is very important. You may not want to spend a lot on yours but do you really want to invest in an ice cooler that within a matter of hours the food inside becomes spoiled, I’m sure not, so follow these tips to buy the best cooler for sure.

When it comes to purchasing a good quality ice chest then you cannot go far wrong with considering buying one made by Coleman. This is a company who have now been constructing ice chests for more than 50 years now. In fact today more than 150 million of the various models of Coleman Ice Chest have been sold throughout the USA.

This company has built such a good reputation that as well as being the third major producer of domestic coolers in the USA it is the only one that is producing steel ice chests.

The first ice chest they produced in 1954 was made from heavy steel that they painted and was favored for its sleek rectangular lines. Plus the fiberglass insulation proved very effective at ensuring that what was kept inside remained cool and fresh for some time. Yet although it wasn’t perfect it did what was required of it perfectly and over the years Coleman have dedicated time and money to improve their products. In fact this is a company at the forefront when it comes to ice chest technology.

In 1957, they introduced a new range which had a plastic liner instead of fiberglass. This made their range of products even more popular as people knew that this lining was not only easy to clean, wouldn’t rust and would not absorb odors from the food stored inside.

But it wasn’t just this change in the design that increased this ice chests popularity. They looked at how they were insulated, originally the insulation within each of these chests was made up from polystyrene beads however they found the insulating properties of fiberglass ones much more effective.

Yet when it came to making improvements to the first Coleman ice chest the company didn’t stop there. Over the next few years further improvements were made including changes to the plastic so that it would become scratched or discolored easily. Then the next change they made was they invented urethane insulation for their products which enhanced the insulating properties of their ice chests even further.

Finally, they also decided that they needed to improve the strength of their first models of ice chests, this was achieved very simply. All they did was insert a piece of flexible fiberboard between the outer liner and the urethane foam insulation. Then if the unit happened to be dropped it would not crack unlike previous models. You can learn about Coleman ice chests here.

Find The History Of Bags