The Risks of Government Bonds – Yes, They Exist

Home - General - The Risks of Government Bonds – Yes, They Exist 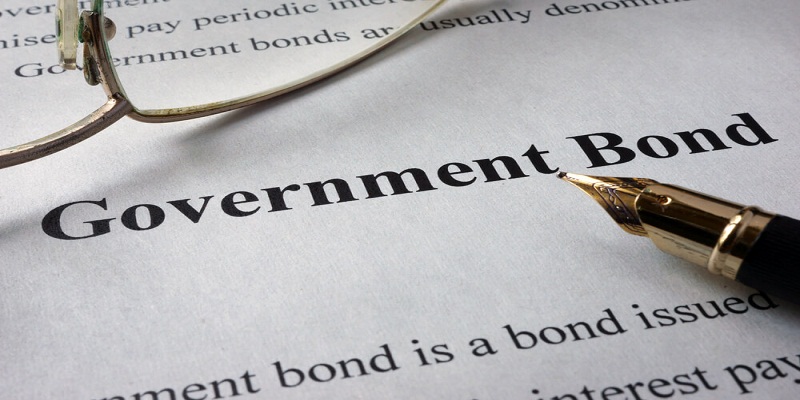 “But wait”, you say, “aren’t government bonds considered the safest in the world?” From a pure profit-loss standpoint, yes. But they are risky if you actually want your investment to return a decent profit. Remember the fundamental principle of investing: reward is commensurate with risk.

The profit earned on a government bond is known as its yield. In simple terms, yield is to government bonds what interest is to the savings account. A bond’s eventual yield is based on the price of the bond at the time of purchase and its market value at maturity.

Credit Worthiness of the Issuer

Our credit worthiness is what makes it possible for the 10-year treasury bond to be the benchmark for the entire U.S. bond market. All other government and corporate bonds use it as a basis for determining yields.

Inflation over the Bond Term

All bonds, be they government or corporate, are directly tied to the value of the dollar on the date of maturity. If the dollar falls between now and that date, bond prices will go up and yields will fall. Inflation is one of the worst things that can happen to government bonds.

Inflationary fears cause investors to question whether bond yields will keep up with consumer prices or not. This inadvertently affects consumer demand which, in turn, further reduces bond yields. Think of it in terms of a self-fulfilling prophecy. If inflation-wary investors are afraid of bonds, they will not buy. Demand dries up and yields fall.

Lastly are maturity dates. Despite the 10-year treasury bond being the U.S. benchmark, it is not widely embraced by large numbers of serious investors outside of mutual funds. Why? Because too much can happen in 10 years’ time. The 2008 financial crash is a good example.

In the two years leading up to the crash, things were humming along nicely. Out of nowhere came a stream of bad news in the housing and mortgage markets, causing a crash in the U.S. that traveled across the world. Few people saw it coming; too many people were hurt as a result.

Despite our economy picking up over the last couple of years, government bonds are still sitting at pretty low levels. They are not as low as they were just a few years ago, but they are certainly not as strong as they could be. The best advice anyone can give bond investors right now is to stick with short-term bonds with one or three-year maturity dates. Better yet, put your money into low-risk funds that invest in corporate bonds. You are likely to see a better return that way.

Introduction to the Drill Bits

How to Use Corner Sofas?