The Working Process of Cryptocurrency 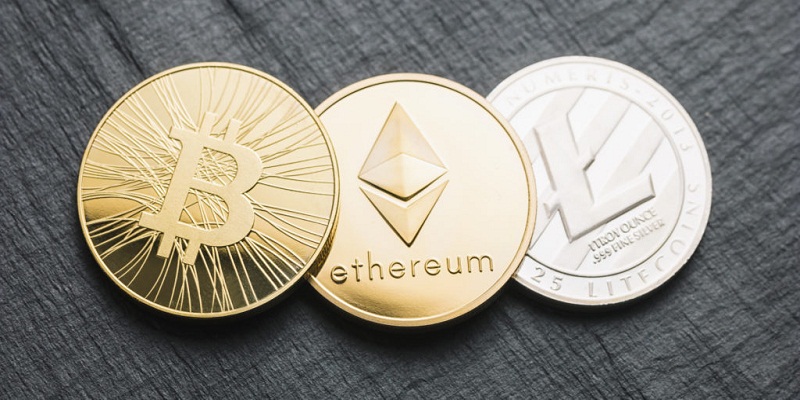 Simply, cyptocurrency is defined as digital currency, designed to secure and make anonymous payments in some cases. It’s nearly linked with world wide web which uses cryptography, that is actually process where legible data is converted into code which can’t be cracked to tack transfer of payments.

History of cryptography is linked to WWII, for secure communication need. Since then, an evolution of same occurred and now it become digitalized where mathematics and computer science are used to secure money, communication and information.

First cryptocurrecny was appeared in 2009 and it is yet the leading cryptocurrency in world. From LTC to Dash, Etherium to Zcash many different digital currencies have been introduced over past decade and now you can use many of them openly.

How does Cryptocurrency work?

It make use of decentralized technology to allow different users for making secure payments to store cash without using name or going through financial institutions like banks. They run on technology called blockchain which is a public ledger distributed publicly.

Cryptocurrency are created by process called mining that involves use of PC power. Doing this solves mathematic problems which can be complicated to generate coins. Users can purchase these currencies form brokers and store them in their wallet, and from there spend them easily.

Cryptocurrency and blockchain are yet in infant stages when thought in financial terminology. More use may emerge in near future as there’s no telling what can be invented. Future of transaction of bonds, stocks, and many other types of financial assets could be traded by using blockchain and cryptocurrency.

Why to Use Cryptocurrency?

Main trait of these currencies is security and anonymity which you can’t get from anywhere else. There’s isn’t any way to fake or reverse any transaction. And this is one of the biggest reasons of using cryptography.

Low fee involved on cryptocurrency makes it most reliable choice when it’s compared to previous forms of currencies. As cryptocurrency is decentralized, it can be accessed by anyone.

Cryptocurrency exchanges offers brand new forms of cash and often they offer great rewards. You can make very small investment just to find it has mushroomed to something best in short time. But, it’s still significant to consider that this market is also volatile, and there’re risks which is associated with buying from LTC to Dash, Bitcoin to Zcash or any other type of cryptocurrency.

In times we are living, technology has made understandable advancement than past. This evolution is redefined men’s life on almost all aspect. Indeed, this evolution is ongoing process and thus, humanity on earth is improving continuously day by day. One of such latest inclusions is cryptocurrencies.

Crypto exchange is nothing but electronic currency that has been meant to impose security or anonymity in exchanging online money. It uses cryptography or encryption to generate currency as well as verifying transactions. New coins are created by process known as mining and transactions are recorded in pubic ledger called Blockchain.

Evolution of crypto exchange is mainly attributed to virtual world of internet and it involves process of transforming decipherable information to codes that are nearly uncrackable. So, it becomes easy to track transfers and purchase that involves currency. Cryptography as its introduction in World War II to secure the communication has amazingly evolved in current era, blending with mathematical laws, information technology and computer science. So, it’s now used to secure not only communications or information but also to transfer money across virtual world of internet.

How to use cryptocurrency

They are nothing than a software system that is capable to store both public and private keys. Additionally it can also interact with many different blockchains to allow users to receive and send money and keep track on balance.

As compared to the conventional wallets we carry within our pockets, these digital wallets don’t store paper money or coins. Indeed, bloakchain has been very smartly blended with cryptocurrency that never get stored at particular locations. They don’t exist anywhere in physical or hard cash form. Only transactions record are stored in blockchains.

What are the Top 5 Cryptocurrencies?