Wall Street Acknowledges Bitcoins As Top Players Invest On It 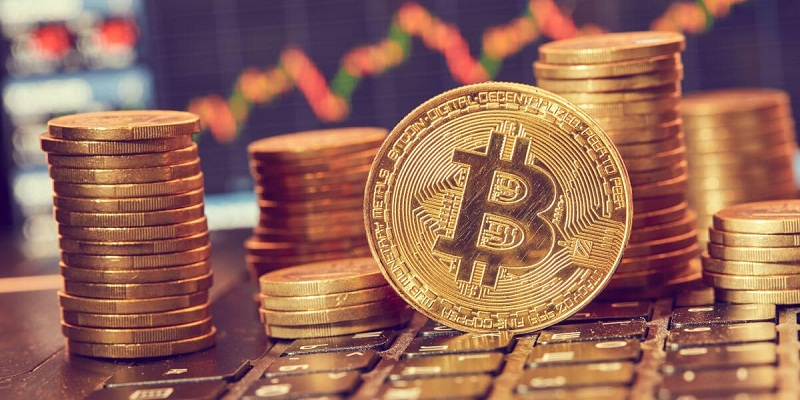 Bitcoin vs Wall Street has come up as a love-hate story till now. We know that the price of this digital currency has slumped down a lot since the last few months; this has become the reason why some of the top players have started to invest on it.

It’s well said that “first they ignore you, but then they ridicule you, and then they fight you’’.

Things started to change from 2013’s end, as the bank of America became the first one to publish a report about Bitcoin. It was called as Bitcoin: a first assessment, it was acknowledged as the major potential for the payment of e-commerce along with being a serious competitor for the traditional money transfer.

Time of Bitcoin Has Came!

The world was shocked in 2015, when Vikram Pandit invested in Coinbase that is a Bitcoin service provider, which afterwards opened the first licensed US exchange.

After a few days, Cameron and Tyler Winklevoss launched the Gemini that is also known as the NASDAQ of Bitcoin. Later in march it was announced that this will also power the noble markets that will give the tools to investors for trading the digital currencies as they used to do with the stocks.

Since Beginning, Bitcoins have been loved by traders. Traders at many prestigious financial firms are being attached to Bitcoins. In the year of 2012 Bitcoin became so popular that many traders in the Wall Street used to visit the related sites for exchange more than 30 times a day.

Many enthusiasts have joined together in order increase the awareness about the bitcoin. Later, bitcoin opened its door to Manhattan in 2014, which offered consulting, accreditation and trading to the financial professionals.

This was told by Noble Markets investor Matthew Roszak, that there is not a single white board on Wall Street that doesn’t have the work Bitcoin on it.

Since the early years this can be seen now very easily, that the relation of the Wall Street and bitcoin will go for real long. As the bitcoin promises a lot of comfort for many traders in the Wall Street. At the start this relation was quite rough, as their wasn’t enough acceptance for the bitcoin, but later as the time passed the value of the bitcoin opened up to the investors and traders. Since the last few years the bitcoins have got a reputed place in the Wall Street, this is now being discussed in every conversation. It took some time to get its spot in Wall Street, as at first its existence was neglected.

The Classification of Inventory