What Are The Cool Tshirts Based On Seasons?

Home - Shopping - What Are The Cool Tshirts Based On Seasons? 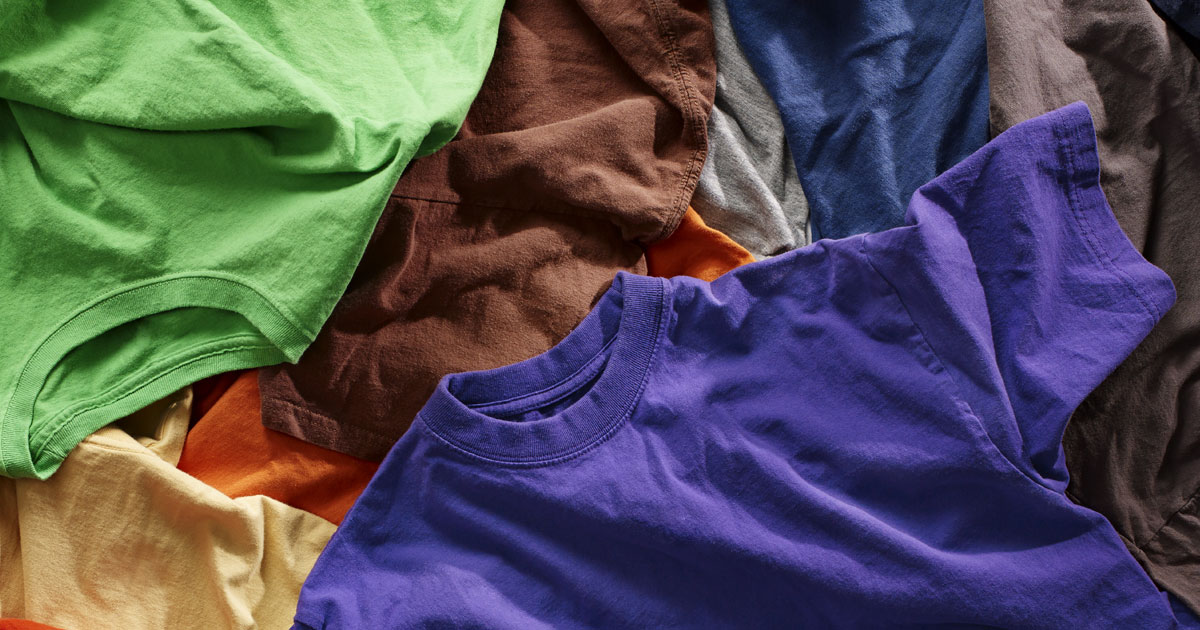 After the good reviews of Daredevil and Jessica Jones, another Marvel hero came to Netflix, Luke Cage, who is also a part of The Defenders. It is one of those series that either you love or you get bored from the beginning. It surely makes a great collection of tshirts.

A sitcom that little by little has been gaining fans and arrives already at the third season. Unbreakable Kimmy Schmidt is funny and hilarious, one of the hidden gems of Netflix.

Orange is the New Black Tshirts

It began as one of the strongest and most promising of Netflix seasons, but the truth is that after a first and glorious first season Orange is the New Black has been deflated in the plots and interest. Even so, its characters remain the best, which is quite enough to get cool tshirt of this season.

We admit that Sheldon Cooper has an incredible collection of the superhero tshirts, most notably Green Lantern or The Flash, but his fellow adventurers are not far behind. You will certainly agree with us that you deserve the first place on your own merits with The Big Bang Theory cool tshirts.

The controversial ending of Penny Dreadful in its third season left many with a bitter taste of mouth. Showtime decided not to announce that it would be the last season and surprise its followers with a FIN at the end of the ninth chapter of the third installment of the wanderings of Vanessa Ives and the rest of monsters, who populated the universe of Penny Dreadful.

The series captivated the public for its curious pastiche of Victorian literary characters or legendary monsters of the classic horror universe. Thus, we have spent three seasons, between vampires and Dorian Gray, between werewolves and Dr. Frankenstein. Despite its ups and downs, the show starring Eva Green, the true soul of Penny Dreadful, achieved a formula that worked and has been a breath of fresh air on the small screen.

But all good things come to an end! To take away a bit of grief, we set out to look for dark but cool tshirts of Penny Dreadful. As you can imagine, there are many versions of scorpion tshirts or references to ouija, but they also highlight some of the show’s most memorable characters. Be that as it may, they are only suitable for those who like Gothic terror.

Merry Christmas! – Christmas in the UK 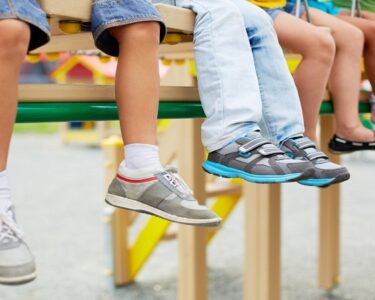 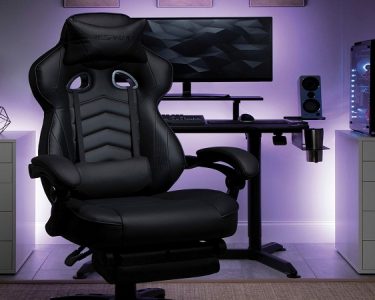 Points to Consider for Buying Gaming Chair for… 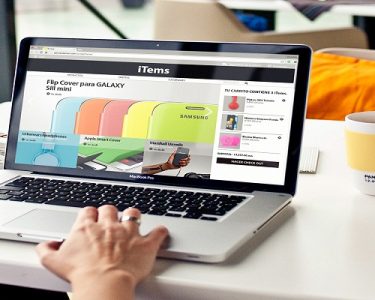