What are the Limitations of Inspecting Drain Pipe?

Home - General - What are the Limitations of Inspecting Drain Pipe? 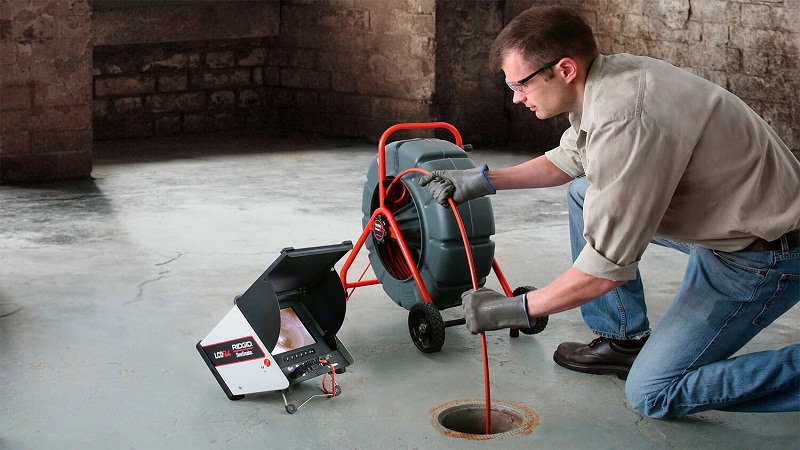 Inspecting drain pipe is thorny because so much of it is hidden from view. Furthermore, drain pipe leaks can go unnoticed for a long time, whereas leaks in a service or supply line will show up quickly as an increased water bill. Some of my customers express concern about the inaccessibility of their efflux plumbing and their inability to know whether or not they have a problem. And their concerns are not unfounded; outdoor pipe in particular is susceptible to corrosion, cracking, and vegetative invasion. Yet, though I have some insight into leak detection, there are limitations to how much I can help them because so much of the pipe is buried.

Drain pipe terminology is also confusing. It is used in a host of applications, including storm systems, sewer or septic lines outside the home, plumbing that empties fixtures inside the home, and special functions such as French drains. As a whole, output house plumbing is called the drain-waste-vent (DWV) system, which adds to the confusion. Some people insist that drain piping doesn’t carry any solids while waste piping does, but others claim that the two are equivalent. Then the vent piping, the purpose of which is to equalize air pressure as a deterrent to siphoning and backflow, connects directly to the drain piping and in some cases doubles as drain pipe itself. Hence, distinguishing the three sets of pipes from each other is not straightforward.

An effective storm management system collects water from the roof and from the yard and then disseminates it away from the house in some manner. Gutters and downspouts channel roof water, while footing drains around the house periphery, and below the foundation, gather yard water. These two separate systems are often joined into one and carried away from the foundation to reduce hydrostatic pressure. Yard water remote from the house is generally ignored unless super soppy.

Collected storm water may be routed to the street or to “daylight.” If erosion or heavy runoff is a concern, the water may feed into a retention pit, holding field, or rain garden, where it can seep away in a more controlled and deliberate manner.

There are much fewer problems to worry about with indoor drain pipe in that it is much less exposed to the elements. Essentially, everything downstream of plumbing traps comprises the draining of waste from all indoor sources. This piping must flow continuously downhill into a single exit pipe, where it connects into the municipal sewers or into a septic drain field.

Sometimes there is excess water accumulation in the yard that is insufficiently captured by the storm system. For instance, there may be a high water table, grading may be poor, or water runoff might come from higher ground. To address this problem, a French drain is often used. This consists of a sloped trench filled with perforated pipe and gravel. There are also systems that don’t use piping at all.

Vital Things You Should Know About New Home Inspections

What are the Types of Home Inspection Services?