Home - Food - What are the Nourishing Qualities of Chocolate? 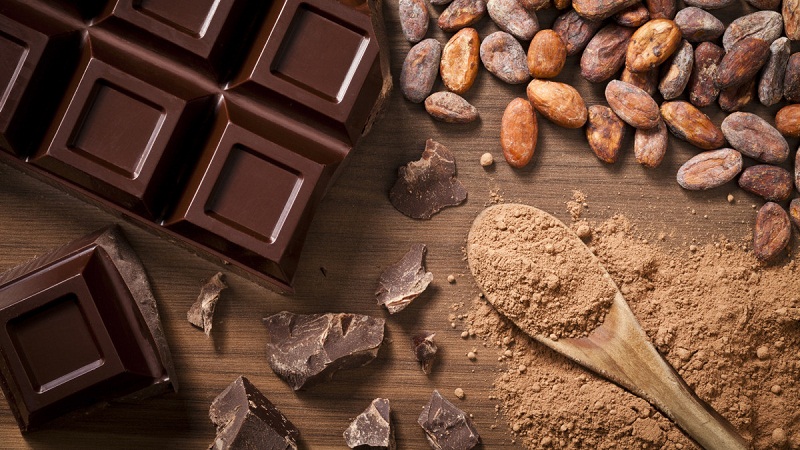 There’re severalresearches which have associated the consumption of cocoa with voluminous health benefits. For instance, it’s said that it can prevent Alzheimer’s disease or other severe diseases like cancer. Furthermore, it doesn’t cause you to gain weight, a common concern among a majority of the people.

It’s rich in fat and carbohydrates and it also contains a substance which is called theobromine and it responsible to tone the body and also stimulates the blood circulation in a better way.

It also gives vitamins A and B and it contains minerals like calcium, phosphorus, iron, magnesium, copper and potassium. The caloric value of cocoa is 293 calories per 100 grams. The chocolate can have double the calories, depending on the amount of sugar as well as other ingredients. That is why it is recommended that you should consume chocolate with a high percentage of cocoa which should be at least 70%.

An ancient Mexican legend tells that the heavenly gardener Quetzalcoalt, after leaving Eden where the children of the sun lived, came to earth with a mission which was to deliver the seeds of the cacahuaquchtl tree, the cacao tree.

Cacao, according to this legend, is credited with a divine origin and perhaps that is why it may be so difficult not to succumb to the temptation to abuse one of its derivatives i.e. chocolate. The cocoa tree has been venerated by the Maya and then by the Aztecs and its fruit has been offered to the gods and has even been used as a bargaining material.

The Indians prepared the Tchocoatl by roasting and grinding the grains in a clay pot. Then they mixed the powder with hot chili peppers and some aromatic flower petals and it was heated until it turned to be a homogeneous mixture to be modeled in the small tablets. Subsequently, water was heated and one of these tablets were as added until dissolved and honey and vanilla were added. This drink was attributed with aphrodisiac powers.

Colon discovered chocolate earlier, but it was Hernán Cortés who highlighted its health benefits, especially, he said that it helped in combatting against the body exhaustion.In 1520, it was sent to Spain. Later, it was mixed with sugar and it became so popular. Today, you may not find even a single country without chocolates and people even send it as a gift to their loved ones. 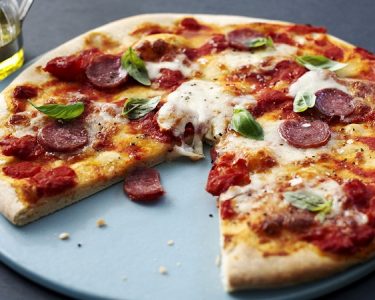 Is Eating Pizza Good for Health? 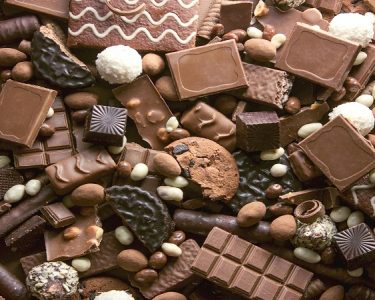 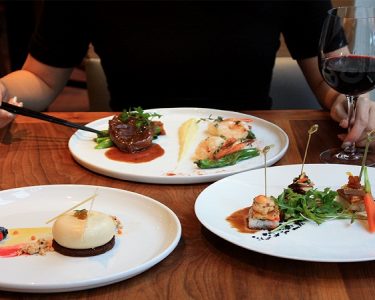