What are the Types of Printing?

Home - General - What are the Types of Printing? 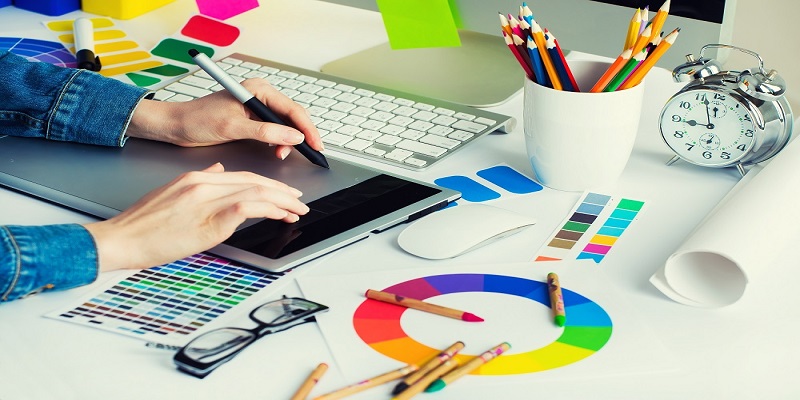 Document printing is the process and result of reproducing texts and images, typically with ink on paper. At present, it is possible to print on a great diversity of materials, being necessary to use different printing systems in each case. It can be done in a large-scale craft, domestic, commercial or industrial form and is an essential part of book publishing and all kinds of printed publications.

Printing systems are very varied, as well as their results. We can distinguish large groups with very different needs, processes and results i.e. artistic and artisanal for small printing, digital for domestic and small-scale commercial and industrial for large quantities such as newspapers, magazines, books, posters, packaging, labels and other objects of mass production in general.

The art printing methods are those in which an image is manually recorded on a rigid surface, which will then house ink and be pressure transferred to another surface such as paper or cloth, allowing to mechanically make multiple copies of the same.

It is understood to be any printing on paper, either by injection, laser or other process, from a computer file, as opposed to the other systems such as typography, offset, which use, for example, plates of metal. It is currently the most common system in the small document printing requirements.

It is usual in home printing and small print because of its low cost.

It is common in office documents, as laser printing allows more speed than the inkjet.

It is the system of the traditional document printing of movable types invented by Johannes Gutenberg. It was the usual system to print books and other texts from the fifteenth century until well into the twentieth century, when offset printing took over.

It was very popular in the 19th century to create and reproduce images like posters. It was originally used with a polished stone on which drawn the image to print. Later, when the presses appeared, they began to use metal or plastic rollers. A further development of this technique is the offset printing.

It is similar to the lithographic process, using metal plates usually in the form of a roller and adding an intermediate plate to the process that improves the result. It is the system most used today for large books, newspapers, etc.

It uses a mesh stretched in a frame, and is used to print on various materials, from T-shirts to tiles.

It uses a metal or plastic plate, coated with a photosensitive emulsion. It is known for its ability to print complex three-dimensional surfaces. It is widely used for the marking of industrial parts and advertising.

It uses a relief plate to print, supports various types of ink, and is mainly used for corrugated cardboard packaging, plastic and paper bags, self-adhesive labels, food wrappings and also some newspapers.

It is used mainly for magazines and packaging.

How to Identify an Original Louis Vuitton?

How to Recognize an Authentic Louis Vuitton?