What If the Trump Tax Plan Goes Through?

Home - General - What If the Trump Tax Plan Goes Through? 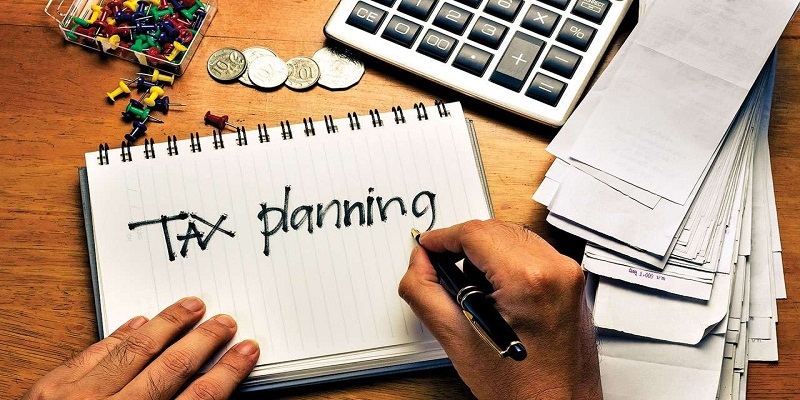 You have probably heard by now that President Trump recently unveiled one of the most ambitious tax cut plans in United States history. The chances of it passing as-is are rather slim in light of the fact that his one-page outline is severely lacking in detail. But let us say that the plan goes through mostly intact – at least in principle. What would it mean for financial advisors and their clients?

Government action is always difficult to peg in relation to how it will affect investments. Tax codes are the one exception to the rule. Throughout U.S. history, we have seen a clear link between government tax policy and the personal wealth of American consumers. The link is so strong that it is extremely difficult to ignore unless you are purposely trying to do so.

Be that as it may, advisors at Pasadena-based Western International Securities say that the plan could significantly change the investment environment on many levels. How significant those changes might be would be wholly dependent on how the new tax policies affect business cash flow and personal income.

Based on the main points released by the Trump administration, it is possible for financial advisors to make some pretty safe assumptions. Below is a brief point-by-point discussion of the main proposals and what they would mean to financial advisors and their clients, based on what we know from the past.

From an economic standpoint, the most important part of the proposal is the reduction of corporate tax rate from 35% to 15%. The new rate would also apply to smaller S corporations and many small businesses. Corporations would be invited to repatriate overseas profits through a temporary tax holiday as well.

Making this proposal law would instantly give companies more cash to reinvest in their businesses. Research and development would expand, jobs would be created, and stock prices would rise. The wise investor would work with his advisor to identify stocks with the most potential and start funneling money into them.

President Trump proposes eliminating the current seven income tax brackets and replacing them with 3:10%, 25%, and 35%. Most Americans would end up with a tangible tax break as a result. That money would then be put back into the economy through consumer spending.

Directly speaking, it would not have much impact on investments. Indirectly though, advisors could and should advise clients to put that extra disposable income into their retirement plans or savings rather than spending it on consumer goods.

Elimination of the AMT and Estate Tax

The administration’s proposal calls for eliminating both the alternative minimum tax (AMT) and estate tax. Elimination of the AMT would be accompanied by the elimination of most of the tax deductions now available to average Americans. The changes would probably cancel one another out.

Lastly, increasing the standard deduction to almost twice what it is now is seen as a way to encourage people to not itemize their tax returns. This would not affect investments directly, but it might incentivize some investors to look at where they are putting their money. They might invest more for growth and less for potential tax write-offs.

The Use of Sofas to Make an Attractive Living Area