What is Catatonic Schizophrenia

Home - Health - What is Catatonic Schizophrenia 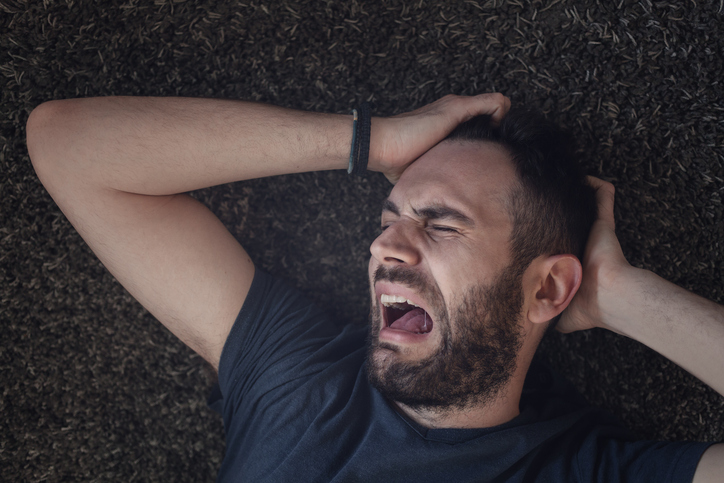 Schizophrenia is a mental disorder, and it happens due to its symptoms like hallucinations. It’s a complex disorder that manifests many symptoms like effective flattening. The World Health Organization (WHO) defines schizophrenia as an alteration that is characterized by disorders of perception, thoughts, and emotions, whereas the latter is in the form of dullness or lack of adequacy of the same. The clarity of conscience and intellectual capacity, on the other hand, don’t present serious alterations.

It is a disease suffered by approximately 1% of the population, and it is estimated that there’d be around half a million schizophrenics. It affects men in the same proportion as women, and it usually begins at 25 years of age. It is sometimes associated with the use of toxic substances, especially alcohol and cannabis, giving rise to what is now called dual pathology.

There are different types of schizophrenia. One type is known as catatonic schizophrenia and is characterized by the presence of serious psychomotor disorders that may vary from hyperkinesis to stupor or from the so-called automatic obedience to negativism. It’s very characteristic that the patient can maintain rigid and corseted postures and attitudes for long periods of time.

Given the phenomenological diversity, when explaining the origin of the disorder, we must attend to numerous variables and causes that account for the appearance of all its symptoms. From biological theories, different explanations have been postulated, such as the following:

Different orientations have tried to explain its origins, such as psycho dynamic, humanistic, or cognitive-behavioral ones. However, we can’t reduce the explanation of such a complex disorder to a single idea. Thus, integrative models have been proposed to collect the data of the different etiological proposals.

Among these integrative models, there is a vulnerability-stress model in which various factors interact. This model indicates that a person with vulnerability can develop a schizophrenic episode in stressful situations and under specific situations.

It is important to point out that the appearance of schizophrenia and catatonia may be due to the effects of some substance or medication being the direct cause of its appearance. Diagnostic classifications also offer specific diagnoses for these cases.

In order to make the diagnosis of catatonic schizophrenia, one or more behavior should predominate during the clinical tests that include stupor, excitement, catalepsy, negativism, rigidity, waxy flexibility, automatic obedience, and perseverance of language.

Treatment has to be carried out initially by admitting the patient to a mental healthcare facility. Once there and after a general study, a psycho pharmacological treatment with anti psychotics will be started. The treatment for catatonic schizophrenia will be the same as they are used for other types of schizophrenia, along with individual and group support therapy.

The Role of an Addiction Therapist in Rehab Programs 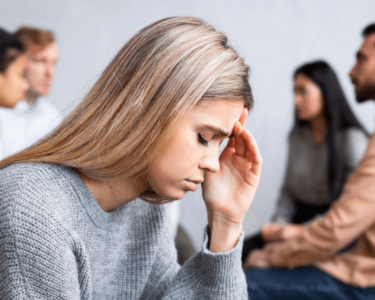 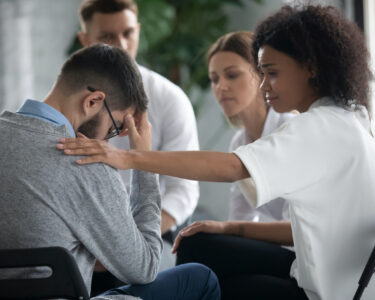 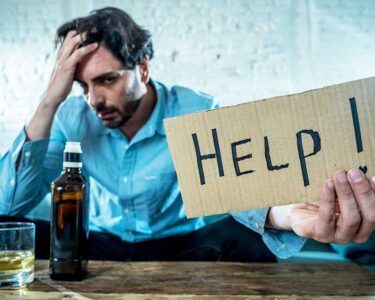