What is Video Capture Card & How It Works?

Home - Games - What is Video Capture Card & How It Works? 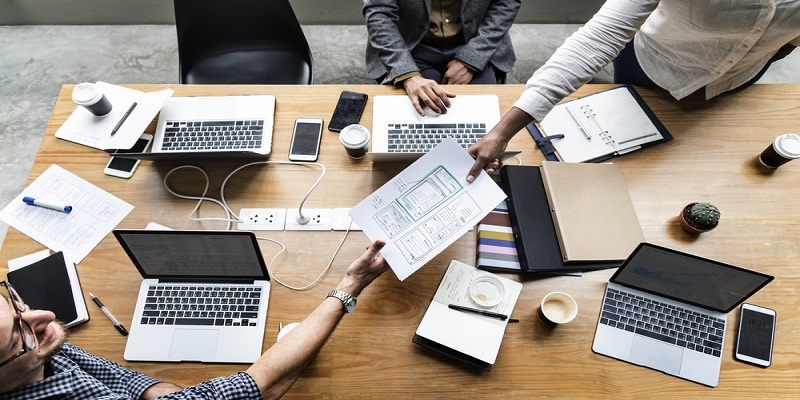 A video capture card is a computer peripheral through which we can watch or record television or video programming anywhere in our computer. It can also save the old home movies from the VHS tapes in to the computer. With the help of video capture cards, we can take screenshots or record on one’s computer from an external video source. Video capture cards are generally installed on our computer’s motherboard; PCI, PCI-express, etc. models are available in order to ensure compatibility. The depending on the input types that the specific video capture cards features, the source of the video can differ. Any source that has standard video and audio-out cables are allowed by the majority of capture cards.

There is a large variety of input and outputs available with the video and TV capture cards. Some cards capture with the help of firewire inputs, some with only analog inputs, and while others with both digital and analog signals. Some also work like DVRs and they capture TV signals with coaxial inputs and include TV outputs. The prices of TV and video capture cards vary depending on the use of our capture card.

First of all, the cameras or VCRs are connected to the video capture card through several cables. We have to decide which type of cable connection we want to have and after that the wires or cables are plugged into the designated ports. After that, a video camera should be allowed to set to VCR mode. When we are recording something from a VCR, VHS tape should be inserted and one should press stop. Thirdly, a video editor program should be launched which must be installed in the computer. They come mostly with a video editor, but we can also purchase a program from shops of computer or electronics. One should select ‘Capture’ mode in the video editor.

There are different devices with which one can capture. On the cameras or VCRs, ‘Play’ should be pressed. If anyone plans to capture or record the contents, he should go to the video editor and ‘Record’ button should be clicked.

Video Capture Card is used for the purpose of watching or recording television program, saving old movies from VHS tapes, etc. If you are fond of watching different videos, you can use this tool.

Happaugue HD PVR 2 Gaming Edition is the sequel to the widely used Happaugue HD PVR which was used by many Youtube greats, such as Seananners. It can record Xbox 360, Xbox One, and Playstation 3. It also captures PC gameplay! It comes with an easy capture button on the top, just press it and your recording begins. It is efficient and colorfully designed. There are multiple iterations of the product as well which are as follows;

If you are trying to capture gameplay stick with the first two, if for other uses evaluate the other options. As a bonus, the gaming edition comes with all cables and is priced at $140.98 for the Gaming Edition. This is a great capture card with similar price to the Elgato HD.

Roxio Game Capture HD Pro is another great capture card. I personally use this and the quality is great and can be hooked up to both standard (with a little google searching) and HDTV’s. The best part is the price of $99 for the entire package. You get editing software, the capture card, instant sharing to YouTube, and the ability to live stream through Twitch TV. It is a great all together beginner package or even one that can be used by experts. It is a great device with HDMI or component connectivity. It is easy to set up and start capturing gameplay. This capture card is a great device at a great price and easy for anyone from children to adults to take advantage. It supports Xbox 360, Playstation 3, Xbox One, and PC. One negative thing is that you do need to buy extra cables.

This sleekly designed capture card is top of the line. Recording in 1080p, this is one of the best game capture devices you can buy. You do need HDMI cables though, to which a link will be posted below. You can capture gameplay on the following;

It is priced at $154.99, so it is one of the more expensive cards but for good reason. It also contains flashback recording in which you can return in time to record previous gameplay which means that you can use the game capture software to record play without hitting record beforehand. You can buy this one from Review Gurus.

Tips to Be a Proud Owner of Rolex Watches in Budget