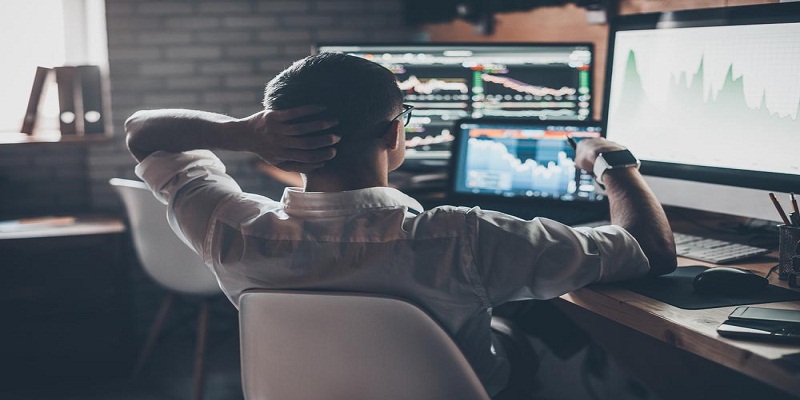 As you know by now, centrists in France averted their own political Armageddon when voters managed to give Emmanuel Macron the chance to run against Marine Le Pen in the second round of presidential voting slated for May 7 (2017). European markets responded to the first round of balloting with a level of investment glee that pushed the Dow up 200 points early on the morning of Monday 24 April. Had Macron lost to the far left’s Jean-Luc Mélenchon, markets probably would have plunged. That is the fickle nature of investors and their view of politics.

The same fickleness was observed here in the days and weeks following Donald Trump’s surprising victory over Hillary Clinton. Markets continued to climb through the end of 2016 and on toward Inauguration Day in January. Then they began to fade when it became apparent that Trump and the Republican Congress would not get through a repeal and replacement of Obamacare on schedule.

To the casual observer, it would seem that investors are too easily spooked. They see the results of a single election as either the bull or bear that will set the market for the next millennia. But another election on the other side of the world can completely reverse the markets’ course.

Investing Is a Long-Term Prospect

At Western International Securities, financial advisors who work through the company’s platform sell stocks, bonds, and other kinds of investments. As with all other broker dealers, Western International makes a point of emphasizing to advisors the importance of explaining investing as a long-term prospect. Advisors who can properly frame a long-term investment strategy stand a much better chance of helping clients achieve their financial goals over time.

The danger among financial advisers is to mistakenly give the perception that investing in a particular product is like a get rich quick scheme. For example, it used to be that financial advisors pushed new clients toward Apple or Microsoft stock. Both companies are still good options, but now Amazon seems to be the darling of the markets.

It’s great to sell clients on Amazon stock if they can afford in excess of $900 per share (at the time of this writing) in a stock that continues to go up. But unless an investor has enough money to buy thousands of shares, the amount Amazon’s stock climbs on a daily basis is not going to make anyone a millionaire. Even with stock as strong as Amazon’s, creating a tidy portfolio with a high ROI takes time.

Politics Must Be Ignored

The links between fickle investors and long-term prospects are, unfortunately, politics and economics. Investors who spend too much time obsessing over both are the same ones who never fully appreciate the long-term nature of investing. At any sign of instability, they are ready to bail in search of something they perceive as safer.

The opposite is also true, as evidenced by European markets following the French presidential election. European markets soared because investors had renewed confidence that Mr. Macron will win. They like him because he is pro-EU and pro-euro. But dumping money into stocks under the assumption that Macron will be the eventual victor is no different than investing on the belief that Brexit will fail or Hillary is the heir apparent to Barack Obama.

Marine Le Pen could still win the French presidency on May 7. A lot of people are betting that is exactly what will happen. The point is that investors should not be obsessing over politics. No matter who wins, they need to wait to see what kinds of policies are put in place before making big decisions. Prudence dictates it.

How one can take the benefits of Price Fall by Apple iPhone?

Why to Choose Designer Sofas?