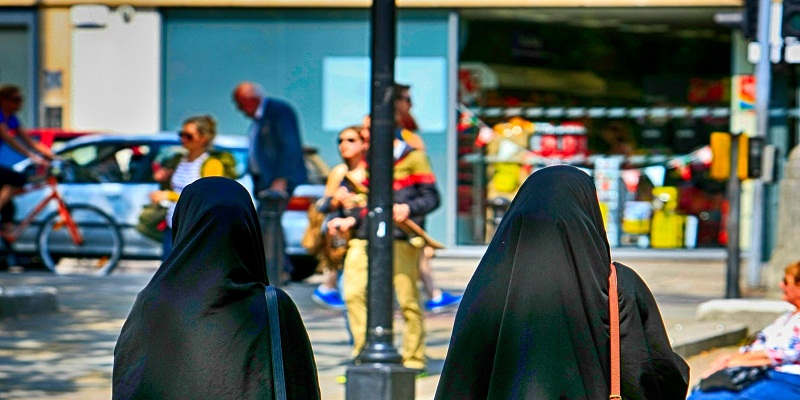 In Indonesia, an Islamic university is been under severe criticism after their senior staff announced orders for not allowing to graduate the female students who continue to put veils on their face on university campus.

The UIN or State Islamic University in city of Yogyakarta, on Java island, cited the fears over spread of radial religious ideology on their campus for such decision. I don’t wear goes the freedom of speech and freedom of what to wear. The university principals said there are around 41 students who use Burka or full veil, who would be given counseling classes before finally being asked to remove their veil or leave the campus.

The conservative group there, known as The Islamic Defenders Front, said in their statement of Policy that this campaigns is against and it deems to be UN-Islamic. They also added that this didn’t make any sense and it is in encounter with the nation’s efforts for preserving the diversity.

A women rights activist criticized what is labeled as a restriction or limitation on freedom of what to wear, especially for a women.

Using a full-face veils is rather a personal choice and no one can interfere in their personal choice as well as freedom, stated by the women rights activist Lathiefah Widuri Retyaningtyas.

However the head of the Islamic University, Yudian Wahyudi, stated that radicalization, as symbolized by burqas and veils, may undermine learning. Females who wear burqa along with the radicalized groups, they are really disturbing teaching process, Mr Wahayudhi added.

We are trying to put forward the moderate Islam, he further said, adding that this policy is in an attempt of preventive act to save students. Instead they will be allowed to continue wearing the normal headscarves which don’t cover their face, he said.

In recent survey done, it was found that around a fifth of university, college and high school students were in support of the establishment of the Islamic Sharia Law or Caliphate over existing secular form of state.

This is the data that is enough to alarm the authorities that are already struggling for containing the developing influence of both militant and peaceful Islamist ideologies and Islamist groups in the 3rd largest democracy of planet earth.