Home - Travel - Why is South India Famous among Tourists? 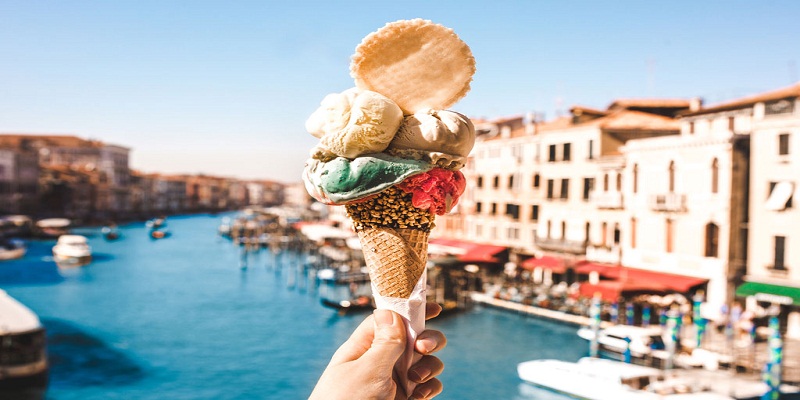 Looking for a place to visit? If so, why not consider South India this time? It is definitely famous for its scenic beauty and breathtaking topography. When a person hears the name South India, the mind automatically diverts towards the beaches where the people lie on the white sand stretching their legs, relishing the waves of water as well as the sunset. South India is bordered by the Arabian Ocean in the west, the Indian Ocean in the south and Bay of Bengal in the east. It has a couple of ranges such a Vindhya and Satpura amongst them the Narmada River flows. Furthermore, the Deccan plateau creates a promotion, forming a superlative hilltop as well as the mind wafting cascade of water. There are many reasons why South Indian is renowned among the tourists for fascinating tourist places in south India which will be revealed further in this piece of writing.

Nevertheless, the place’s beauty escalates with the presence of beaches. This is exactly why South India is recognized for. It has splendid beaches which add not only to the scenic beauty of the area but also they contribute in attracting the tourists towards them. They are drawn towards these beaches because they give a romantic and a soothing sensation to the travelers. That’s why people from all over the globe uninterruptedly visit South India. The most renowned beach is Kovalam Beach in Kerala which is further divided into three beaches as;

The other notable beaches in South India include Marina Beach in Tamil Nadu and Coastal Karnataka.

Pilgrim sites also have noteworthy importance among the tourists. These devout and pilgrims sites hold special importance in the eyes of local people as they have unique history of their Lords which attract most of the tourists. The home of Tamil Nadu contains 34,000 temples, among them some have existed for centuries. They are also cherished because of their marvelous architecture as they are constructed in metropolitan planning. Some well-known temples are as follows;

Another thing that contributes to the distinction of South India is the presence of caves.  Due to its plateaus and rocky landscape, the area has formed caves which are home to legends and glistening the philosophy and divine beliefs of its villagers. Some famous caves are as follows;

South India is the region of rich culture and amazing sites. It has the Arabian Sea in the West and Bay of Bengal in the East. There are not many regions in the world that can host a large number of mind blowing sceneries. The region offers a complete package with several tourist destinations packed in one place. Beaches, parks, religious sites, natural landscapes and what not, you name it and South India has it! Over the years, South India has become one of the most popular tourist spots not only for the people of India but for the tourists coming from different countries in the world. It will be difficult to describe the beauty of South India in one single article, but here I will throw light on a few on the major tourist places in South India.

What comprises most of the tourist places in South India are the pilgrim and sacred sites. Tamil Nadu alone is the home of 34,000 temples, the well-known Temple in the city are Madurai and Meenakshi Amman Temple. The Annamalaiyar Temple, which is located in the area of Thiruvannamalai, is believed to be associated with the element of fire. Out of the Tamil Nadu is the Sri Venkateswara Swamy Temple which is dedicated to Lord Venkateswara. It is the most visited temple for the reason that it is associated with eight Sywayambu Kshetras, four of which are located in South India and others in Nepal and North India.

South India is providing a safe haven to a large number of endangered animal species through national parks and wildlife reserves. When you are in this region, you feel very closest to the nature and explore its beauty in one of these vast and lush green safari parks. You can observe endangered species of leopards, elephants, tigers, snakes, four-horned antelopes and Indian rock pythons in their natural environment. You will also find a lot of exotic species of birds in one of these parks. The major parks include the following;

It is highly recommended to make a tour at least once in a year to take a break from the routine life and refresh your weary mind and soul and these tourist places in South India are the perfect choice for this purpose.

The Importance of a Good Pair of Leather Gardening Work Gloves 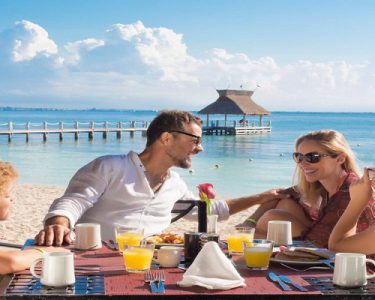 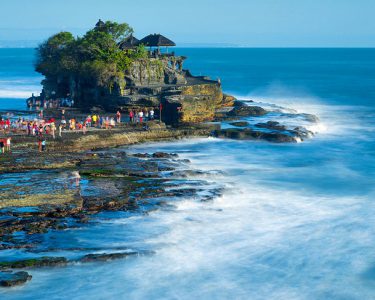 What are the Good Tourist Places in South… 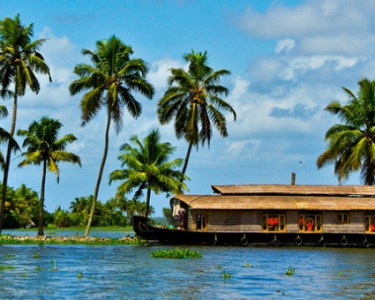