Why Should You Go For Patents Of Your Inventions?

Home - General - Why Should You Go For Patents Of Your Inventions? 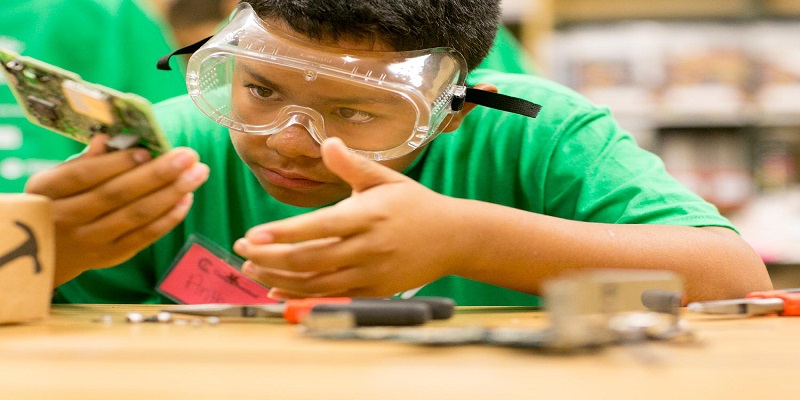 One of the most common patent definitions states that it is an agreement between an inventor and a country. This agreement allows the owner to exclude third parties from the manufacture, use or sale of the invention in the terms expressed in the patent notes of the patent document. From this definition emerge the main advantages and reasons of patenting, which we will summarize in this post.

The patents are a competitive advantage. They offer ownership and an exclusive exploitation right granted by the State to the inventor for a maximum of 20 years of what they have invented. This prevents third parties from using the invention, in fact, one of the objectives of patents is precisely to prevent plagiarism by the third parties who may copy it.

The patents are an important intangible asset, the quantifiable value, which can be licensed and sold and can also serve as endorsement for funding.

Through the patent registry, you get the only effective legal tool against copying.

Patent prevents conflicts with the third parties for infringement of prior rights, especially with competitors who have technologies close to those you have developed.

It facilitates the commercialization, being an excellent argument of sale and marketing. Having patents brings prestige and increases the value of a brand, therefore, in the case of a company, it reflects an image of seriousness and confidence for consumers.

Being a patentee or inventor of patents has a special value and curricular and academic recognition which must also be taken into consideration.

In addition, patents have a deterrent effect on competitors. Announcing that a product is patented compels the competition to investigate the patent that protects it, and well, look for an alternative, or opt for another line of business. This phenomenon is especially effective during international processing times in which it is not known with certainty if the patent will be granted, and the conditions and countries where it will be made.

The only disadvantage is that it is the obligation of the inventor to disclose the invention in such a way that it is reproducible by skilled man in the art. This disadvantage can be partially eliminated if certain data are not provided or certain essential information is not specified in the specification of the invention. In these cases, ideally, this information should be protected under industrial secrecy.

As you have seen, patent offers numerous advantages for the inventors who want to take advantage of their products and technological developments.

Of course, patenting is not the exclusive prerogative of large firms and multinationals, as it is often thought, erroneously. For SMEs, when it comes to growing and internationalizing, going out to the market without adequate protection of its assets could be fatal, not counting the fact that in the face of the possible investors, it is necessary to have the exclusivity of the business guaranteed.

Louis Vuitton – Story Of The Man Behind The Exclusive Brand