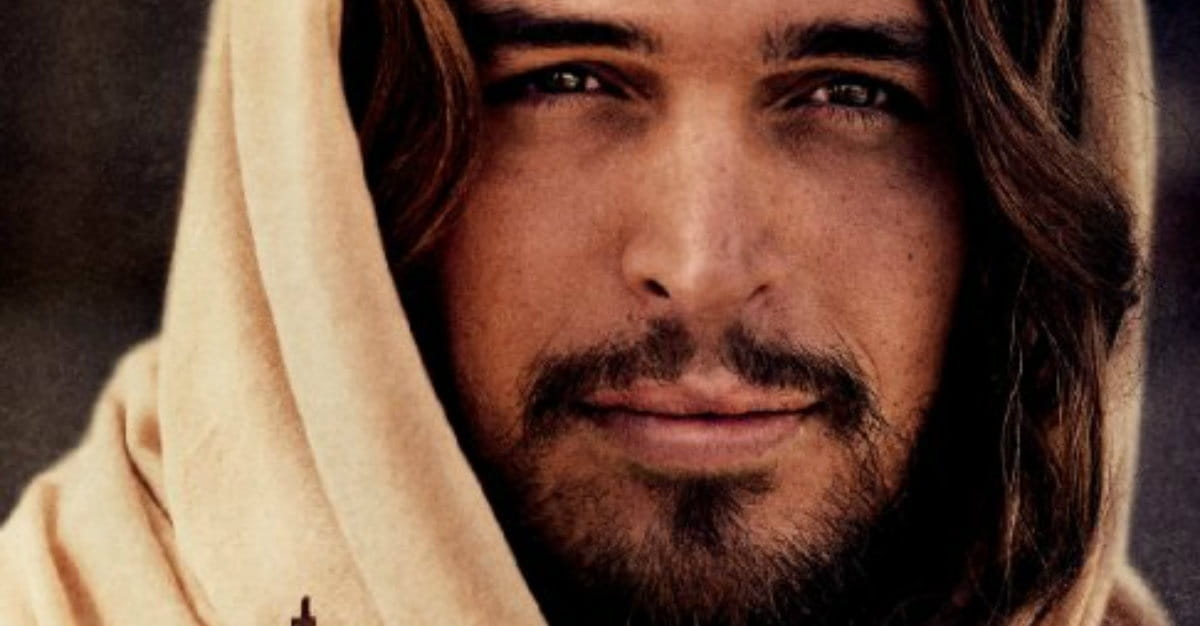 The life of Jesus has been interpreted in all kinds of media and art forms, both classic and contemporary. Perhaps the most captivating interpretations have been made through film, because it helps us visualize the images of the stories in the Gospels. Fortunately, Hollywood has given us some amazing films. Here are five of the best movies based on Jesus. They are also suitable for during Holy Week or to use as an illustration in a sermon or Bible study.

1 – The Passion of the Christ

It is perhaps the best film produced, and acted on Jesus in modern times. Noting that contains scenes of violence which may frighten children, The Passion of Christ is the most appropriate in this list to see during Holy Week, since it only focuses on the series of events related to the crucifixion of Jesus. The ending is triumphant and falls just like a drop of fresh water.

The film was directed by Mel Gibson and the cast included Jim Gaviezel, Monica Bellucci and Maia Morgenstern. The runtime is 127 minutes. The film is rated for graphic violence. It was released in year 2004.

They have not used another movie for evangelization as this, the Jesus film, which has been translated into more than a thousand languages according to the ministry that produced more than 6 billion times worldwide. It is also one of the most accurate time to the Biblical story of Jesus, with leaders and biblical scholars reviewing the content, scene by scene. You can see it for free via the JesusFilmMedia.org page where they provide a general license that allows you to show for events in church.

The movie was directed by John Krish and Peter Sykes. The star cast includes Brian Deacon, Rivka Neuman and Alexander Scourby. It runs for 117 minutes and was released in 1979.

3 – The Greatest Story Ever Told

One of the classics of Hollywood, when yet the films based on biblical stories were popular. It tells the story of Jesus from birth to resurrection l. It is full of stars, including Max von Sydow in the role of Jesus, and the legendary actor Charlton Heston as John the Baptist along with John Wayne and Sidney Poitier.  The movie was directed by George Stevens. It was released in 1965.

Originally a mini TV series in Italy, and then it aired in England and the United States before reaching to the popularity globally. The image of actor Robert Powell is one of the most recognized ‘faces of Jesus’. As sometimes it is typical in the arts, writers and directors took some liberties in biblical history. Still, it is a good interpretation of the Gospels.

Winner of 11 Oscars, including the best picture, Ben Hur is perhaps the most successful in this list and the most celebrated movie. It is the story of the betrayal of a friend causes to the other end being enslaved in Rome. The crucifixion of Jesus is coming towards the end and is an excellent example of how that event changed the life of the main character, presented by Charlton Heston.

The movie was directed by William Wyler and the cast included Charlton Heston, Jack Hawkins and Stephen Boyd. It was released in 1959.

You are recommended to visit Weihnachtskränze find how to celebrate Christmas and Advent with great gifts.

What Type Of Bathtubs Should I Choose?

Tips for Finding Information about the Best Bed Frames Online