What is a User Interface?

Home - General - What is a User Interface? 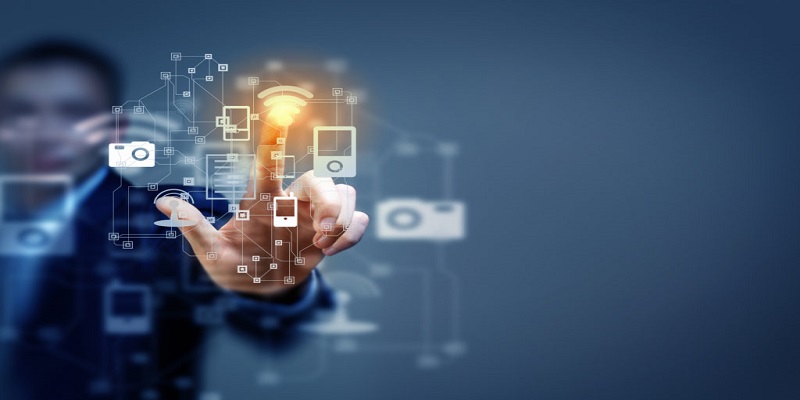 The user interface is the means by which the user can communicate with a machine, generally a computer, and comprises all the points of contact between the user and the computer. Usually they are easy to understand and operate.

The basic user interface has all those channels by which the communication between the computer user and human is possible. The best human-machine interaction is through a suitable interface which provides both comfort and efficiency.

Within the user interfaces, you can basically distinguish three types which hare as follows;

The main functions of user interface are as follows;

The main objective of a user interface is to communicate through it with some kind of device. Having obtained this communication, the second objective that should be pursued is that such communication can be developed in the easiest and most comfortable way possible for the user. However, interfaces are not always intuitive such as command line interfaces (CLI), which are found, for example, in some operating systems such as Router NOS or some Unix Shell, etc. These interfaces are the first ones used by computers and are outdated.

It is also important to recognize command-line interfaces as the best way for the system administrator to perform complex tasks, so that they are still used and that every operating system has a shell i.e. UNIX shell, console or command prompt in Windows as a fundamental part of the user interface. If you take as an example the creation of a user in a system, you have a program that will be activated with a double mouse click, then fill a series of data in a dialog box. On the other hand, if it is the administrator of a system who must create 200 users, it is not difficult to imagine how cumbersome the operation is.

This is solved by creating scripts that perform tasks in an OS. They are BAT files in Windows and shell scripts in Unix/Linux. These scripts use the command set provided by the system. Also, not everything can be done through the graphical user interface.

The design of the user interface is critical for the management of the equipment. There are some very well designed ones that incorporate intuitive controls and are easy to use and there are others that are not well understood and the user is not able to handle them correctly without studying a manual or receive training from the expert.

How to Recognize an Authentic Louis Vuitton?

Is Purchasing a Louis Vuitton Wallet Easy for All?